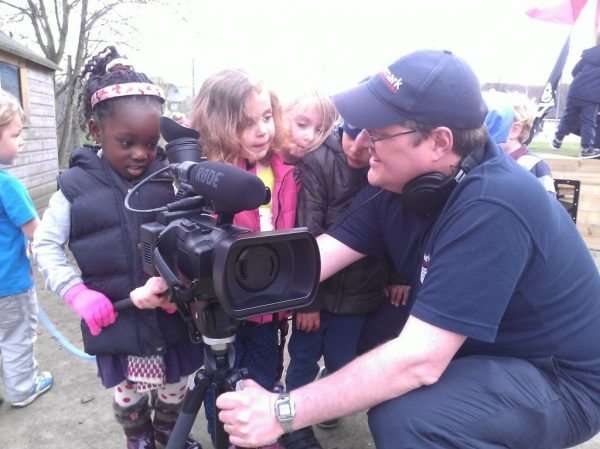 We have just returned from our film shoot around the nurseries, as we are making our new promotional video. The video is to show parents and carers what Tops Day Nurseries is all about – the amazing care our children receive at nursery, the fun activities they get up to and the friends they make along the way.

The one thing that struck all of us was how fascinated the children were by the cameras.

We tried to get shots that were as natural as possible of the children playing, learning and developing. However, whenever the children caught sight of the camera they often stopped and stared at the equipment with total fascination – often leaving their painting, or the dolls house, or the messy play or the musical instruments they had been so engrossed in previously to investigate, and take a closer look at this strange black thing that had entered their space.

And rightly so – the nursery is their space! We have to admit it was an amazing experience to capture these little people on camera. After the initial excitement wore off, the children were soon again engrossed in their play and development and we got some fantastic shots. The new video is now available to watch on our home page. 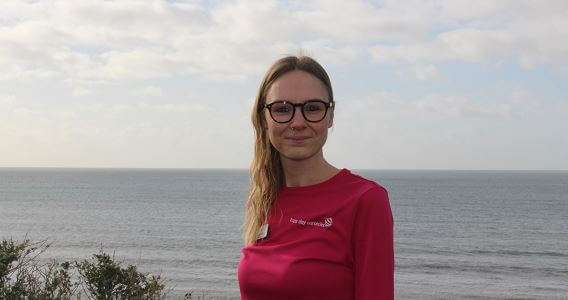 Have you noticed our neutral walls? 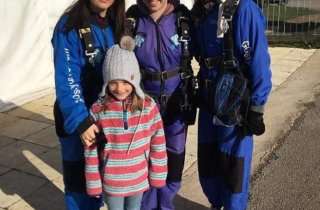 The sky is the limit for Cerys!