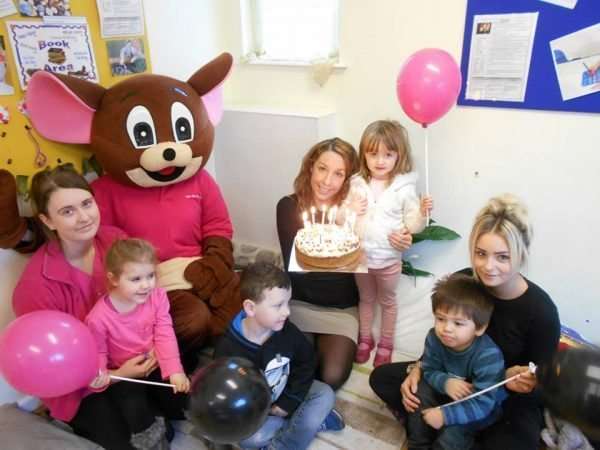 Tops Wareham celebrated 15 years of flexible childcare for the local community this January. The nursery opened in Carey Road, Wareham in January 2000.

The building on Carey Road was originally a shop and home and was completely redesigned by an architect and refitted to suit the needs of young children and our staff.

The children and staff at the nursery loved having Marty the Mouse visit them on their birthday. Both the children and Marty helped blow out the candles on the birthday cake, which was then offered as a special treat at snack time. The afternoon was spent playing party games and having their faces painted.

Nicky Willetts, Tops Wareham manager who joined Tops Parkstone in 1996 and then transferred to Wareham in January 2000 to open the nursery, commented: “Overseeing Tops Wareham from the very beginning gives me a great sense of pride in how far we have come. We have maintained an outstanding Ofsted grade for 9 years, participated in lots of events and have looked after hundreds of children in the local community. We have some great plans for the near future such as running our Forest School and starting our Tops Cooking School! 2015 marks the anniversary of 15 great years at Tops Wareham, and 25 years of Tops Day Nurseries, giving us lots to celebrate!” Nicky Willetts joined Tops in 1996 at Parkstone Tops Day Nursery and transferred to Wareham in January 2000 and opened the nursery as Nursery Manager. Nicky worked as Manager until April 2004 and left to have her first child. She returned to work part time as Quality Manager working towards the quality counts accreditation scheme with RBH and Wimborne nursery sites. 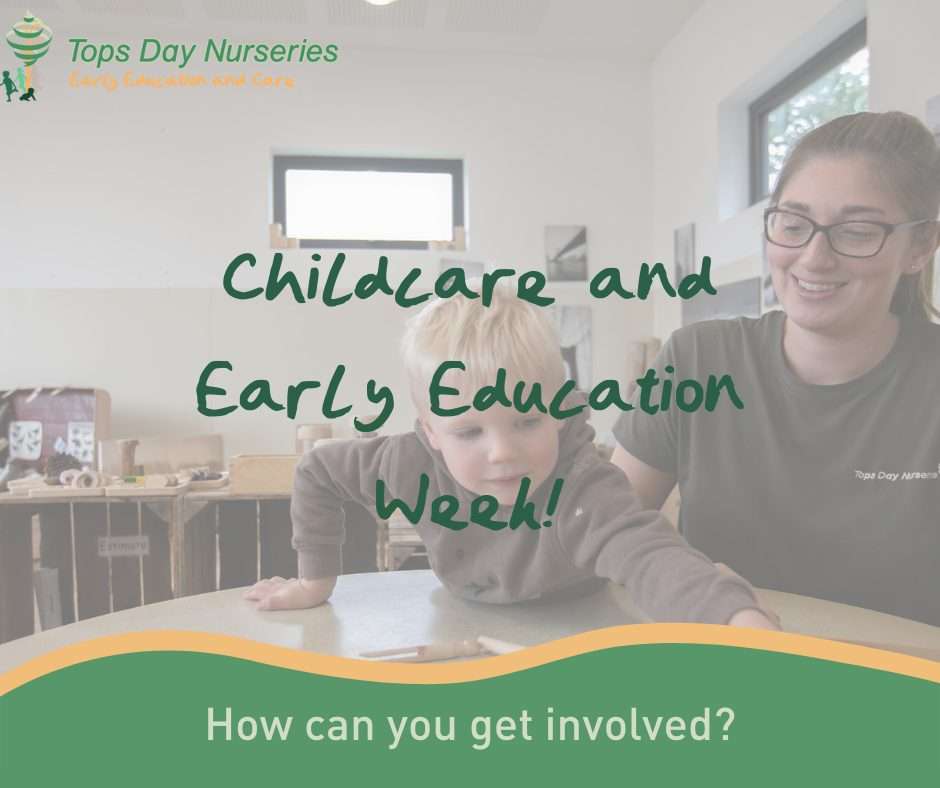 Childcare and Early Education Week – how to get involved 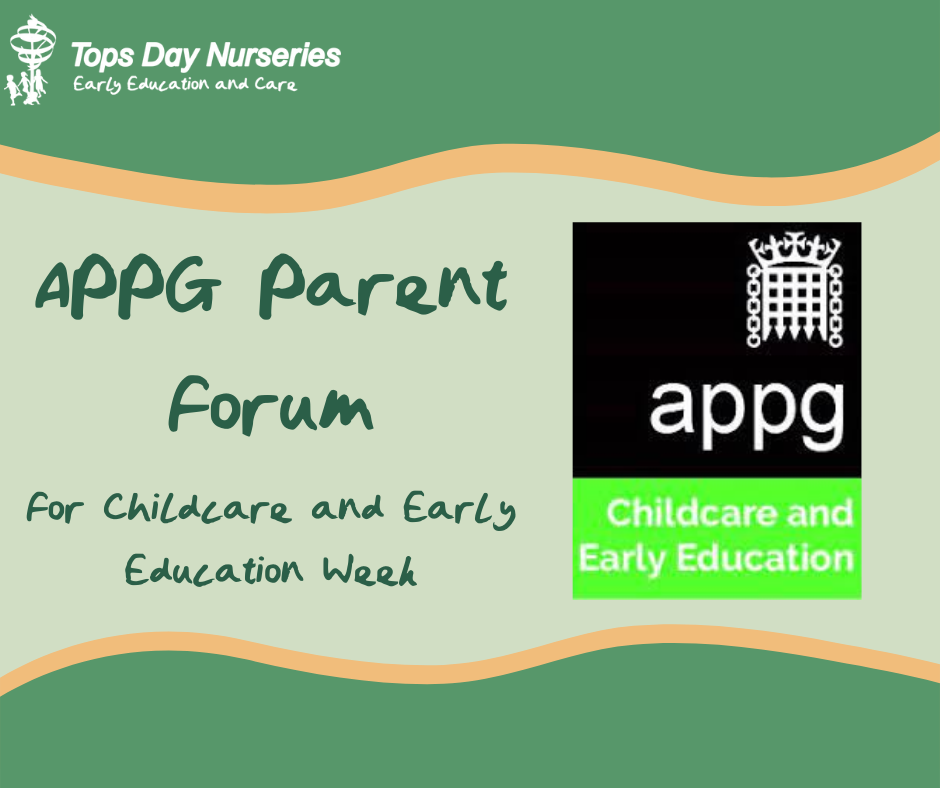 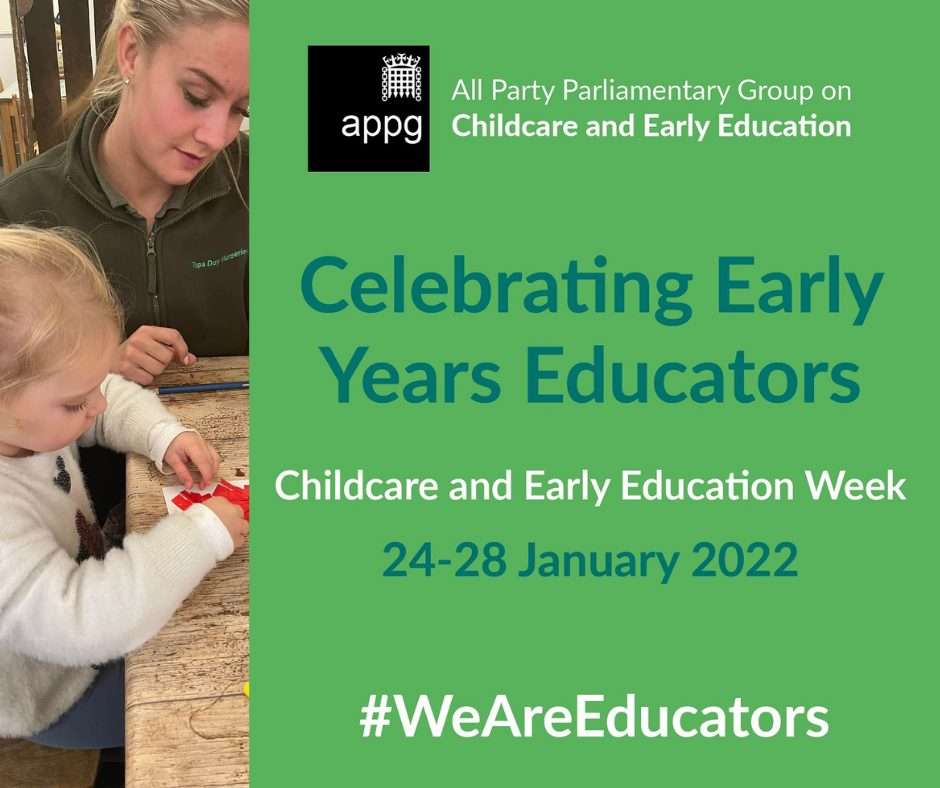 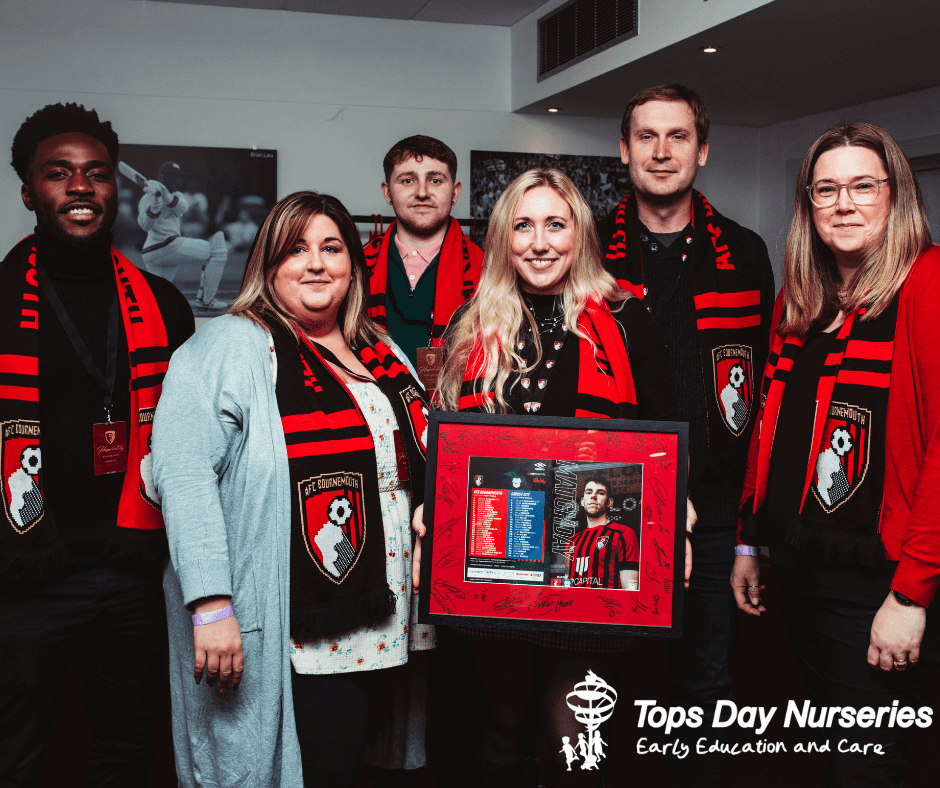