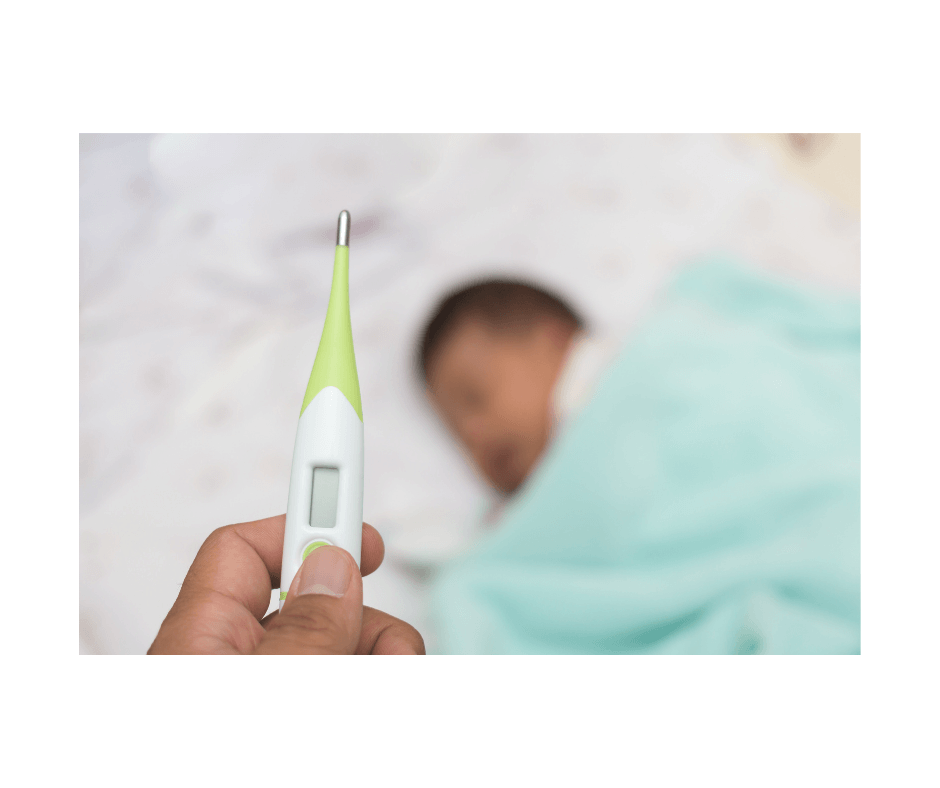 We have recently updated our intimate care policy to include that children will not be laid flat to drink milk as it can cause reoccurring ear infections. We wanted to explain more about this to support you at home.

Middle ear infections are very common in young children. Their Eustachian tubes are still quite short and horizontal, so fluid and mucus can build up in the middle ear more easily. Boys tend to be affected more than girls and the condition is more common in winter than in summer.

Children who lay down flat whilst drinking from a bottle may get more ear infections: The formula, milk, can go up through the Eustachian tubes, irritating or swelling them. The sugar in these liquids causes germs to grow.

How can you prevent this from happening?

When your child is feeding, keep their head up rather than letting them lie flat. Consider avoiding dummies.

Why do dummies also increase the risk of ear infections?

Babies who use dummies are more likely to get middle ear infections, but doctors aren’t sure why. It may be that sucking on a dummy allows more fluids to get into the middle ear from your baby’s nose and throat. When they have a cold, this means the infection is more likely to spread to their middle ear. This in turn may affect the way their Eustachian tube works. 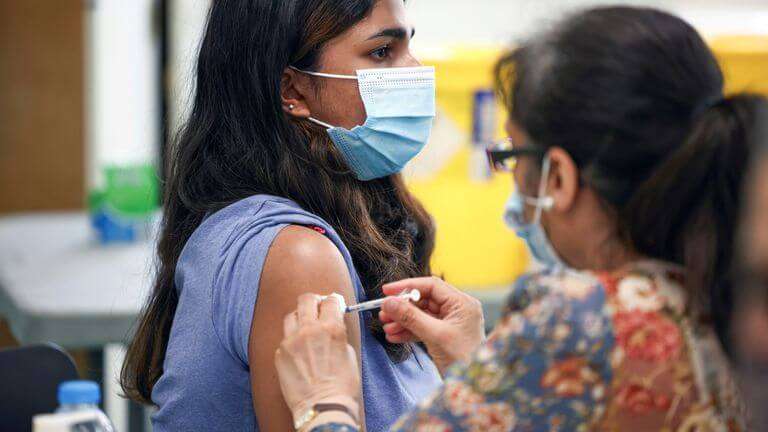 No isolation for those double jabbed or under 18 close contacts 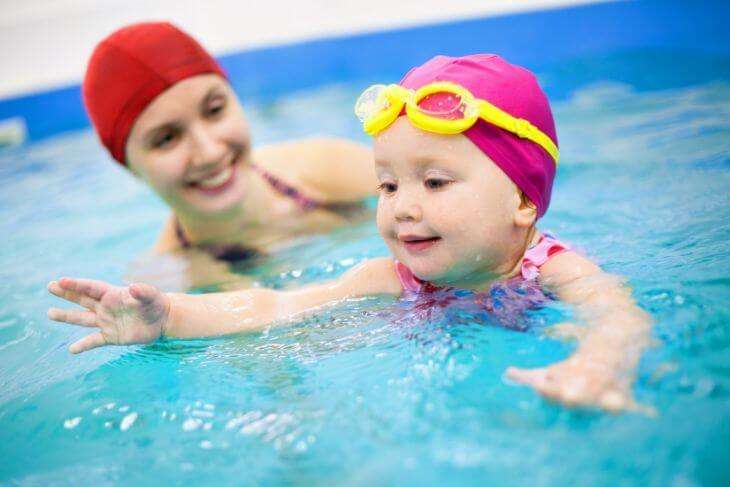 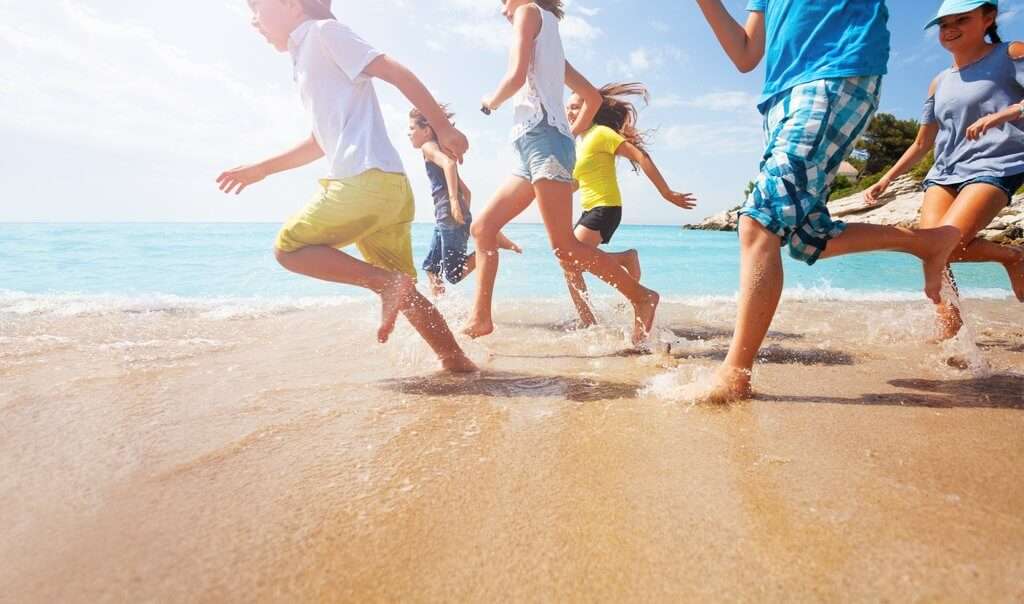 Beach Safety Tips For Your Little Ones 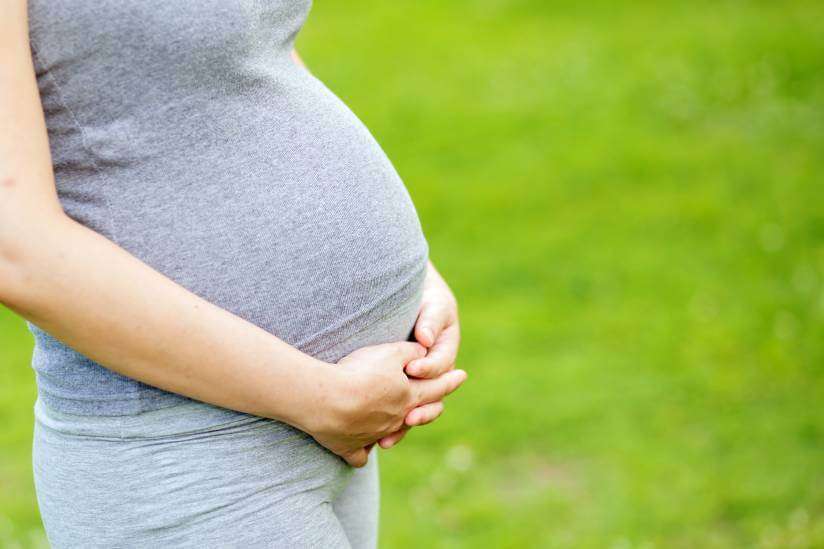