We are proud to have introduced a novel way of dealing with children who have a tendency for biting – a bite box. The boxes, which contain rubber toys and teethers, have been successfully used when more traditional methods to stop the behaviour, such as redirection and warnings, have failed.

Amy Alderson,  operations director, spoke with the Press Association about the subject, and that the idea came about a few years ago when a nursery was trying to find a solution to help a child who was consistently biting others.

She added: “Over the last few years, whenever we have had biters in the nursery we implement a bite box and that’s available for them to go to.

“If we can see the children are getting a little bit anxious, or a little bit excited, which is quite oftentimes when children will bite, we can just offer them the bite box, and usually that satisfies the urge and it actually prevents them from biting other children or staff members.”

Children still need to learn that biting others is wrong, Ms Alderson said, and this is explained to them.

“It’s not that we’re ignoring the fact that they’re biting,” she said.

“It’s still very important that they learn that that is not socially acceptable, children shouldn’t bite other children, it hurts them.”

The bite boxes have been welcomed by parents, Ms Alderson said, adding that most mums and dads are open to trying different methods to deal with issues involving their child.

“If your child starts biting it’s always a worrying time for parents, you want it to stop as soon as possible, and our number one priority is to try and safeguard the other children they’re playing with as well.”

And she said she would encourage others to use bite boxes to deal with youngsters who are prone to bite.

“It’s not something we would go into straight away, but if you’ve got a consistent biter, that you know, it is hurting other children, and sometimes even themselves, then absolutely I would by far rather encourage them to bite down on a chewy toy.”

Tops Day Nurseries runs 30 nurseries around the south coast of England, and around half are currently using a bite box, Ms Alderson said.

Fiona Bland, early years adviser at the National Day Nurseries Association, told PA: “Any measures that can be put in place to help prevent biting incidents is great. A ‘biting box’ is good for children that are able to recognise the impulse to bite and then know to retrieve an object from the box.

“Not all children can recognise or control these impulses so it is important that other strategies are in place.

“These could include mirrors, emotion dolls or emotion photo booths to give children opportunities to talk about feelings. A calm zone could be created to give children support to deal with their strong emotions and calm themselves down.

“It is important that nursery staff work with parents to ensure they understand the reasons children bite and to agree on a consistent approach to preventing biting.

“Nurseries may want to create prompt sheets for parents to use in the home and review these together regularly to ensure they are making progress.” 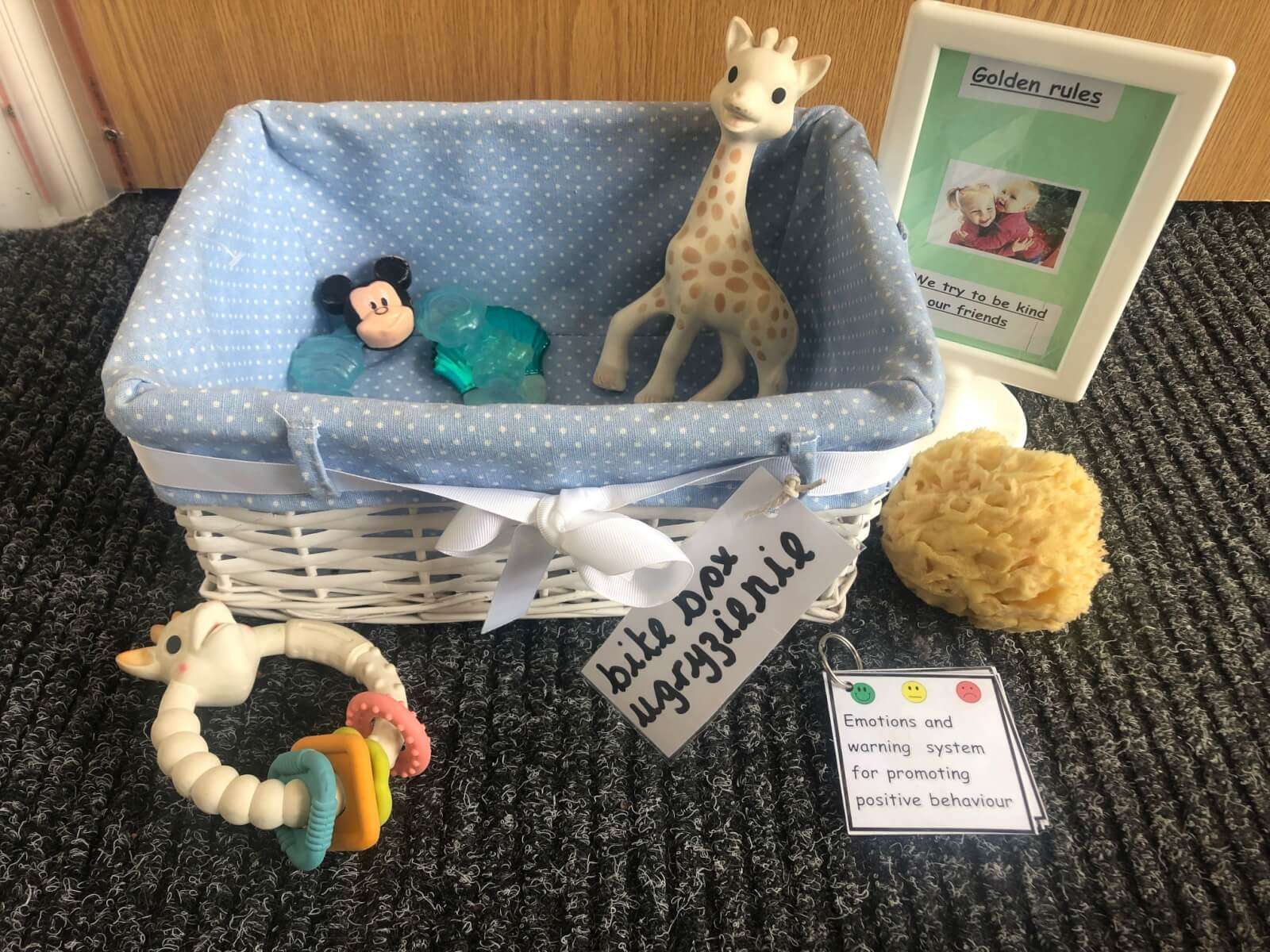 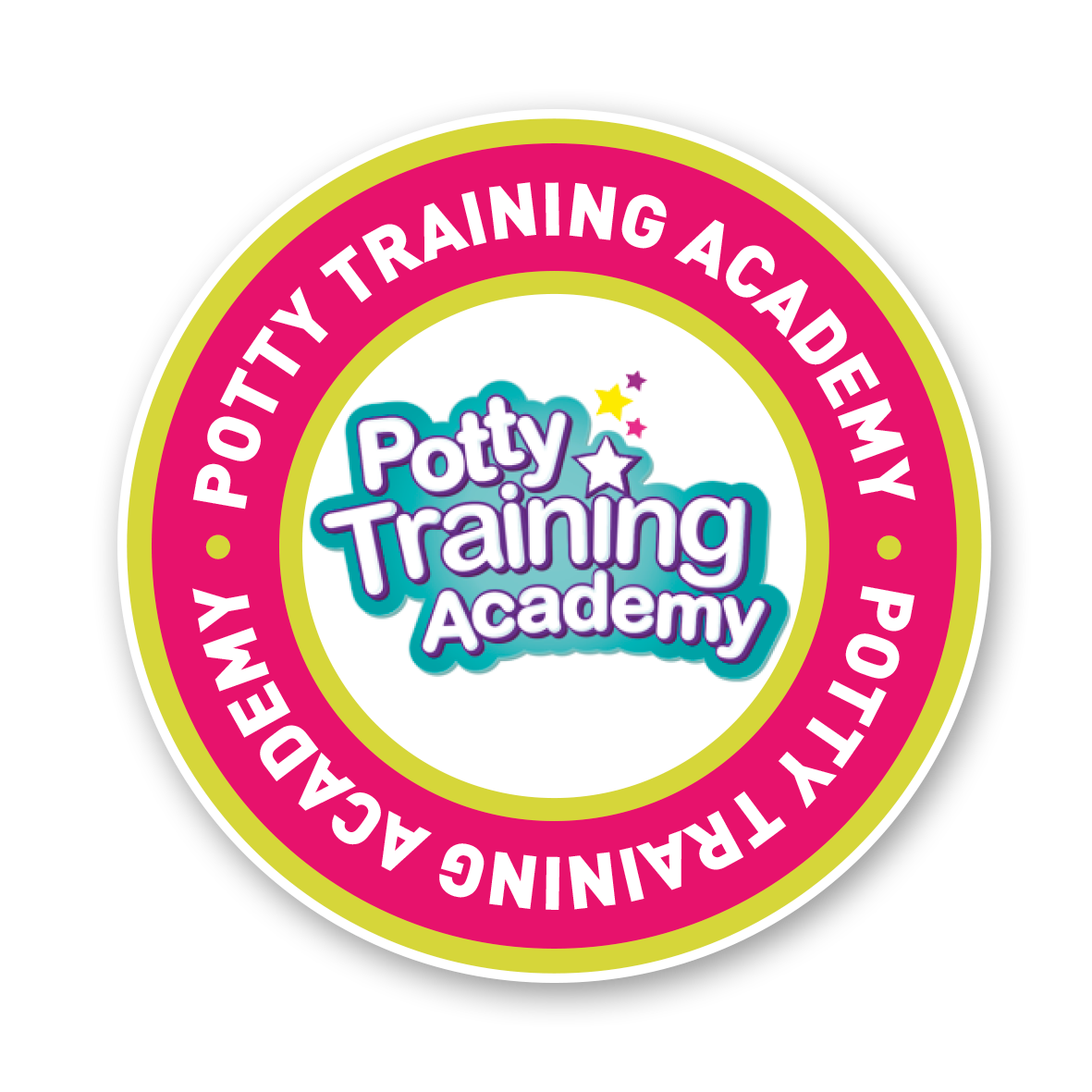 A colleagues guide to Tops re-opening

A parent’s guide to Tops re-opening.