Research indicates that the ability to coordinate and time our movements may influence children’s ability to learn read and write.

The role of the cerebellum (the area of the brain at the back of our heads) is to receive information from the sensory systems – such as the auditory system, in the case of music, for instance – and then regulate motor movements such as balance and coordination. Movement involves timing skills, which are also critical in the processing of language sounds. In addition to this, the cerebellum is also involved in the ‘automaticity’ of motor, cognitive and language skills. Therefore, promoting automatic skills in movement may also help to improve automatic skills in other regions, such as language and reading, where automaticity is also important to fluency. Therefore it is possible that a decline in children spending time outside, dancing, skipping and engaging in playground songs and rhymes could all contribute to a decline in literacy standards.

Supporting children to move in time to music helps them develop a sense of rhythm.  Performing action rhymes and singing activities involving marching, dancing or skipping to a beat helps them learn where to divide language into units of sound, especially if the divisions are emphasised.

Language patterns, such as those found in rhymes, help children learn about the sounds and the order in which they’re spoken. This helps them to understand and write text. However written English language isn’t fully phonetic, it is based on sound-symbol correspondence, and the ability to match sound patterns contributes to the ability to match written letter patterns to spoken words. Repeated songs and rhymes help to embed language sounds by increasing familiarity with language and emphasising the sound sections within words. Movement to songs and rhymes helps further strengthen the learning of the patterns and order of language sounds.

Kinaesthetic learning is a preferred learning method for some and helps to embed memory. Music is motoric – it encourages us to move; many children love to dance, stamp, march, skip, hop, run, tiptoe, slide, and scurry to musical sounds. When tasks become automatic, we use what is known as the ‘muscle memory’ – when we can almost begin a physical task without thinking about what we’re doing. Young children need to learn to move and balance and perform fine and gross motor skills, such as using cutlery or riding a bicycle, without thinking.  Musical activities also help to forge memories. We remember songs better than rhymes and rhymes better than non-rhyming prose. Moving to music has a double impact on language learning. When visual props are added to auditory and motion stimuli, a very effective learning atmosphere is produced. Musical activities also support repetition of motor and language skills.

Encouraging children to listen carefully to changes in sounds, within music, helps them to subsequently be able to attend to differences and changes in language sounds.

Tops Day Nurseries are delighted to provide Boogie Mites as an extra-curricular activity, run in house to support the development of all seven areas in the Early Years Foundation Stage (EYFS) which are; Communication and language, Physical Development, Personal, social and emotional development, Literacy, Mathematics, Understanding the world and Expressive arts and design.

Musical activities support rhythmic awareness and ability to keep a beat. Adding movement to songs further, reinforces the rhythms in language and helps to support physical and mental well being. Increasing research shows evidence from brain imaging is providing information showing how movement, music and literacy have things in common. It therefore behoves educators of young children to use such multi-sensory methods to build early literacy foundations.

Want to try a music and movement activity at home? We have lots of fantastic Boogie Mites, sing and sign and singing videos on our Youtube Channel, Tops TV! Be sure to subscribe to keep up to date with our latest videos! 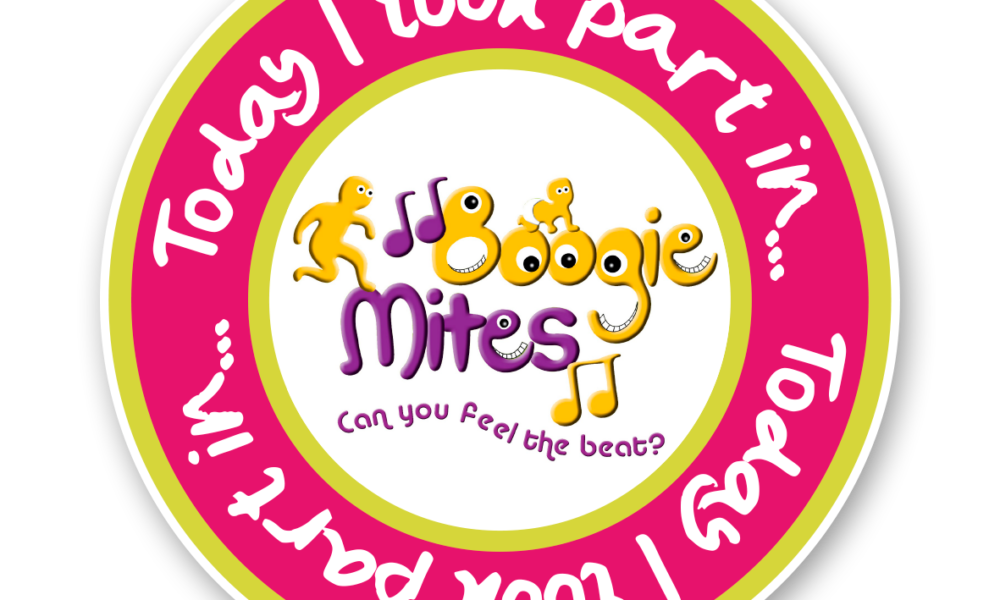 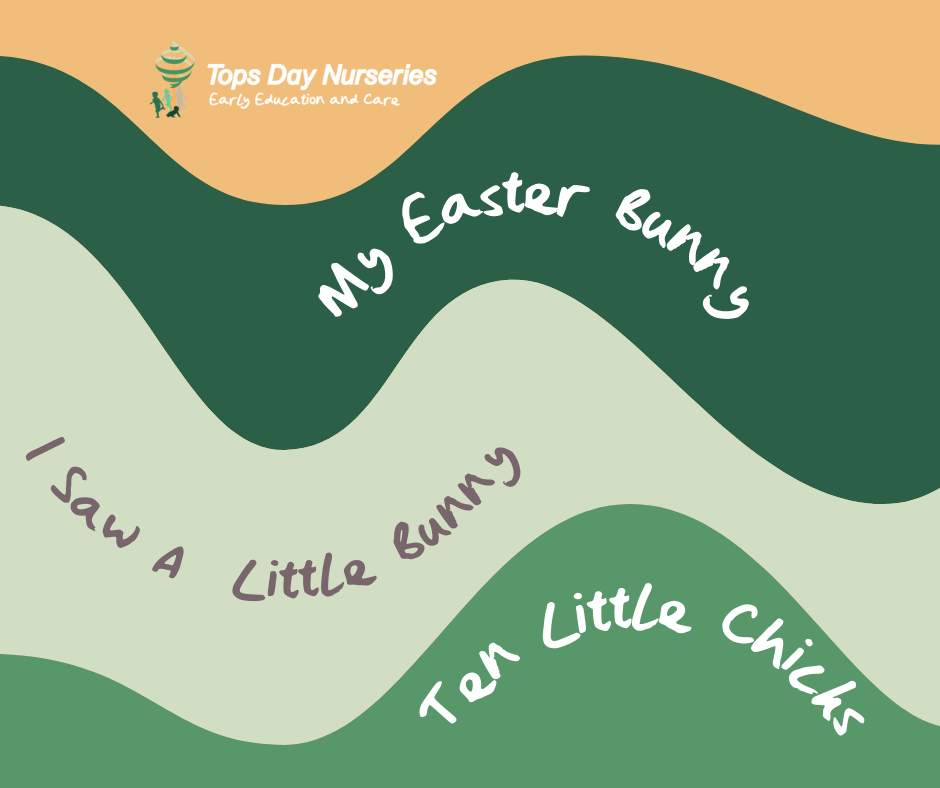 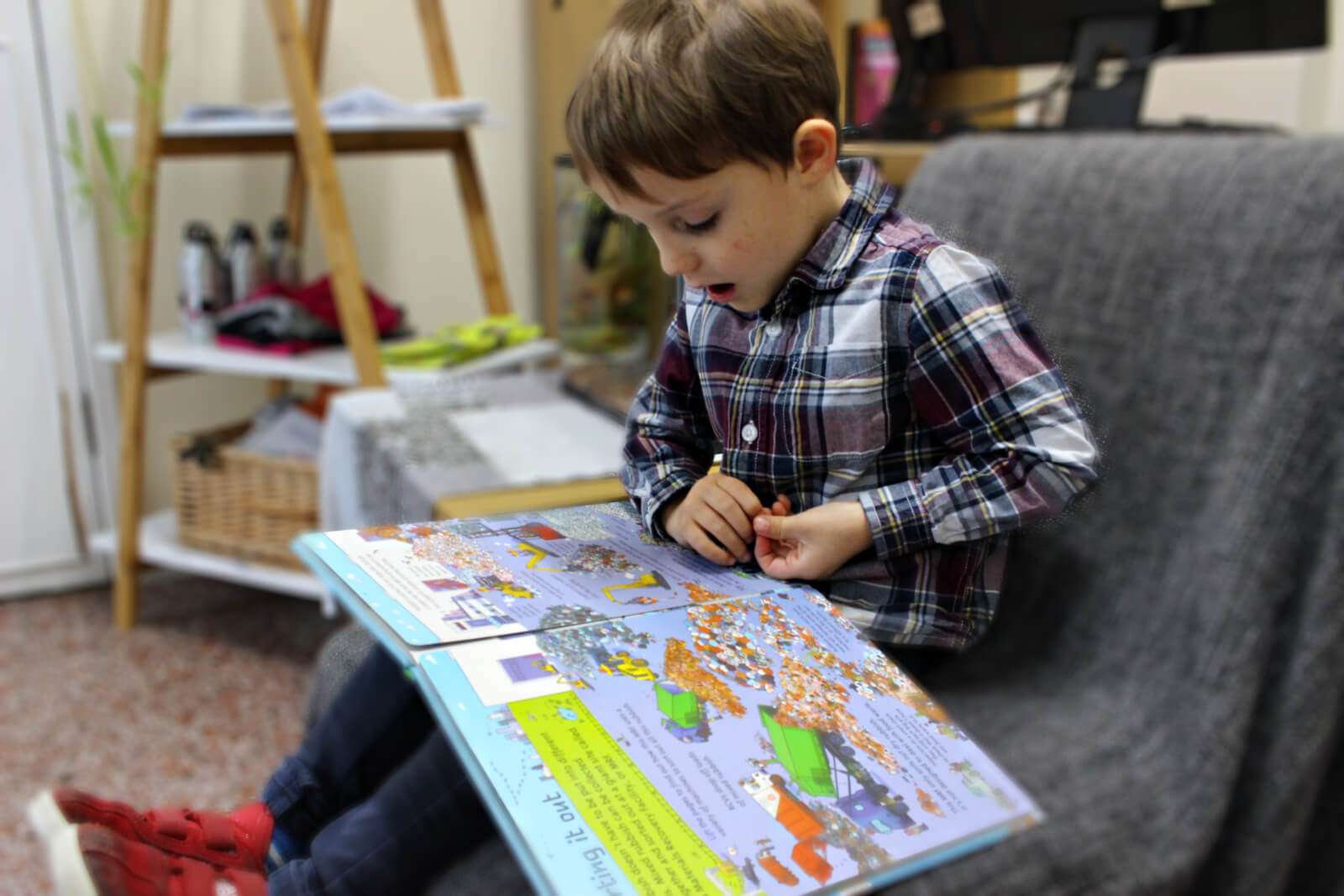 Why is reading with children so important? 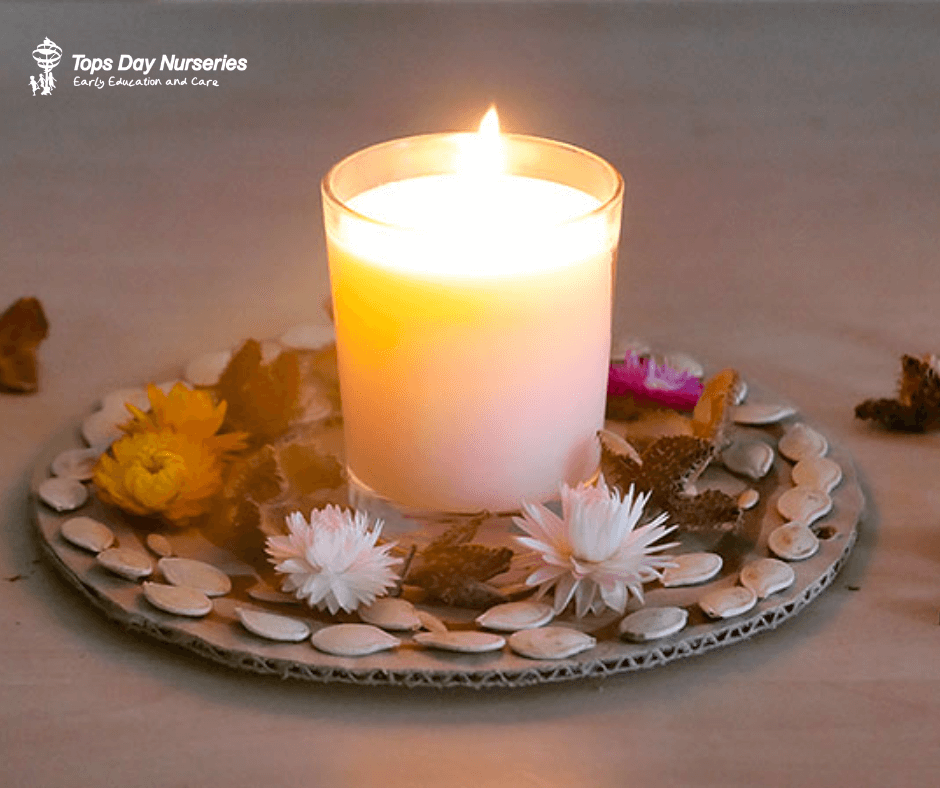 Making a Gift With Natural Materials 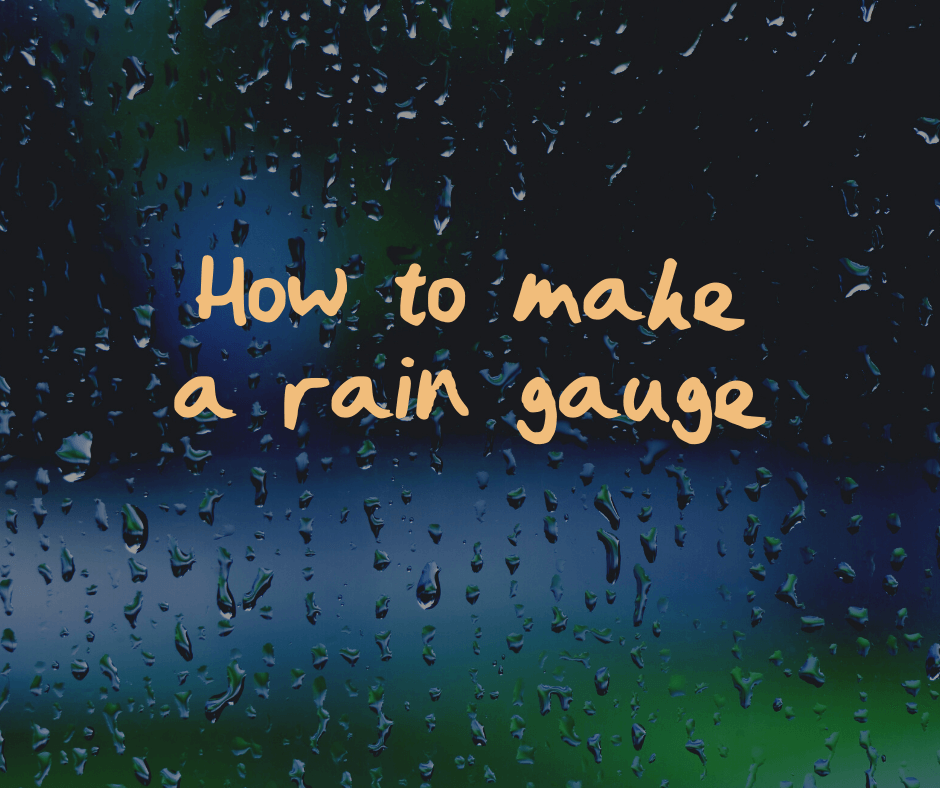 How To Make a Rain Gauge