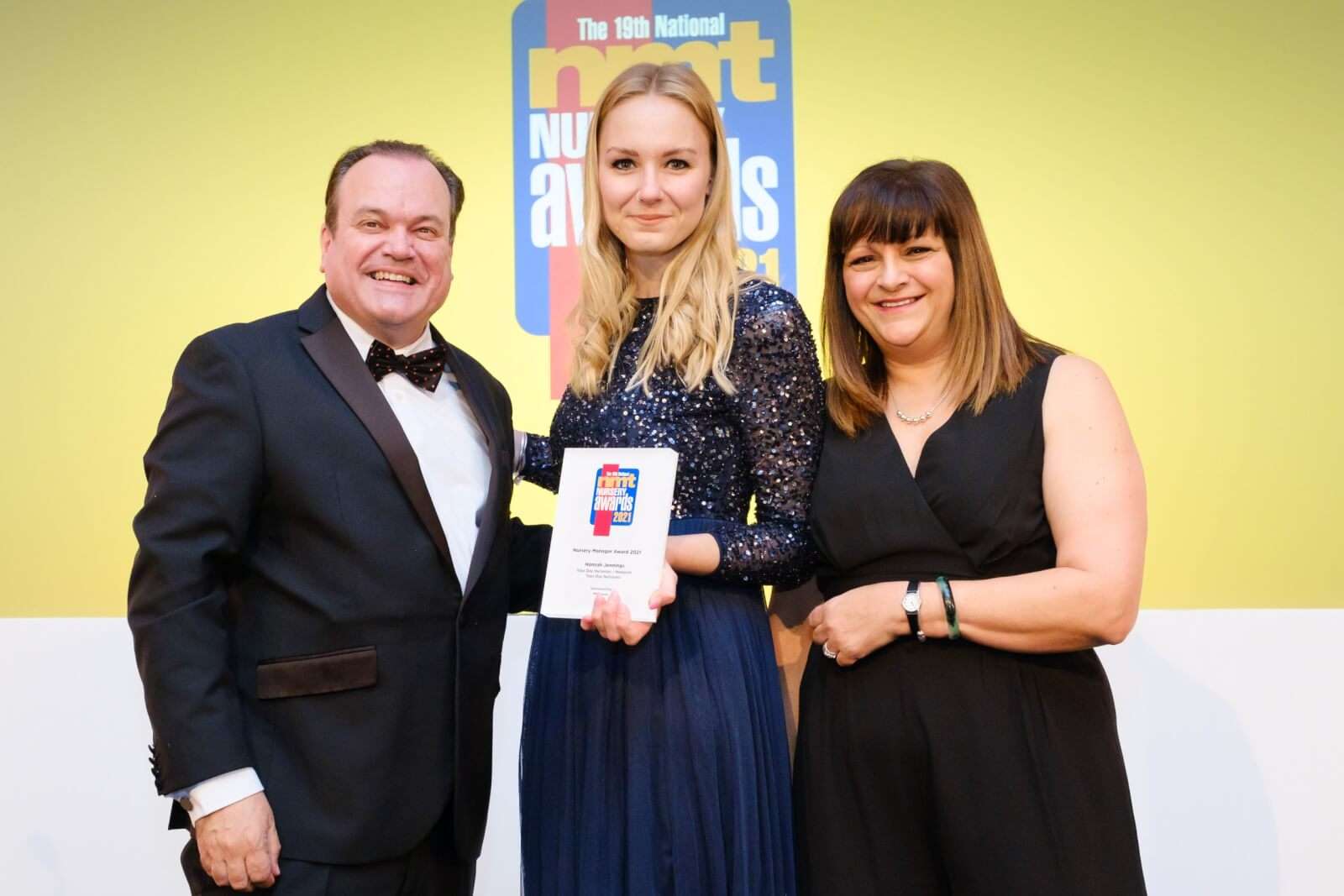 Congratulations to Hannah Jennings for Winning Manager of the year 2021 – Nursery Management Today.

For nearly 20 years NMT has come together to award those in the nursery community whom so many depend on. With more than 25,000 day nurseries and preschools eligible for the national awards, being crowned a national winner is an acclaimed accolade.

Hannah was nominated by the team at Tops Newport, based at the Isle of Wight College, for her continued passion and enthusiasm to create stimulating learning environments and her unmatched dedication to children’s development.

Winners of the 19th National NMT Nursery Awards were presented with their trophies by host Shaun Williamson at the high-profile Gala Night attended by almost 800 guests.

Hannah Jennings said, “To have won the Manager of the year award is the most incredible feeling in the world. I feel so lucky that I was nominated by my amazing team and thank everyone who contributed towards my award. I am so thankful for all the encouragement and support over the last 8 years in my role as manager and look forward to the future”

Congratulations to all the winners and finalists on the night who all showcased some of the amazing work that is happening in nurseries across the country.

The B. Corp Certified, Tops Day Nurseries, is one of the most sustainable day nurseries in the UK, offering education and childcare for children aged 3 months to 4, and in out of school clubs with Hi 5’s clubs across Dorset, Hampshire, Isle of Wight, Wiltshire, Somerset and Devon. 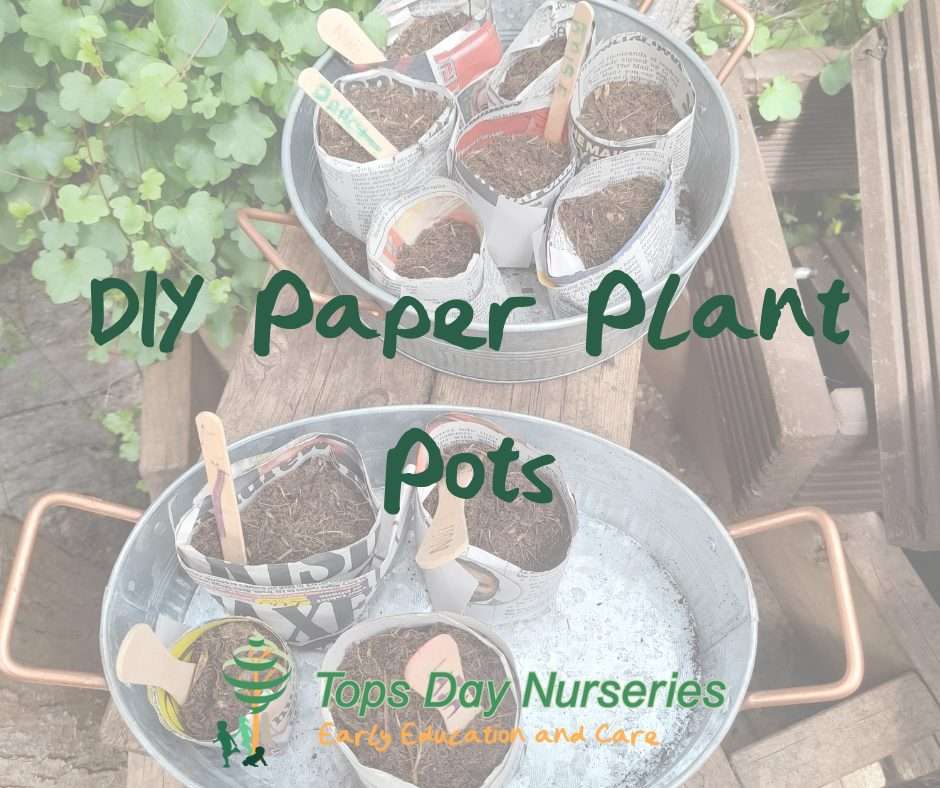 Make your own paper plant pot! 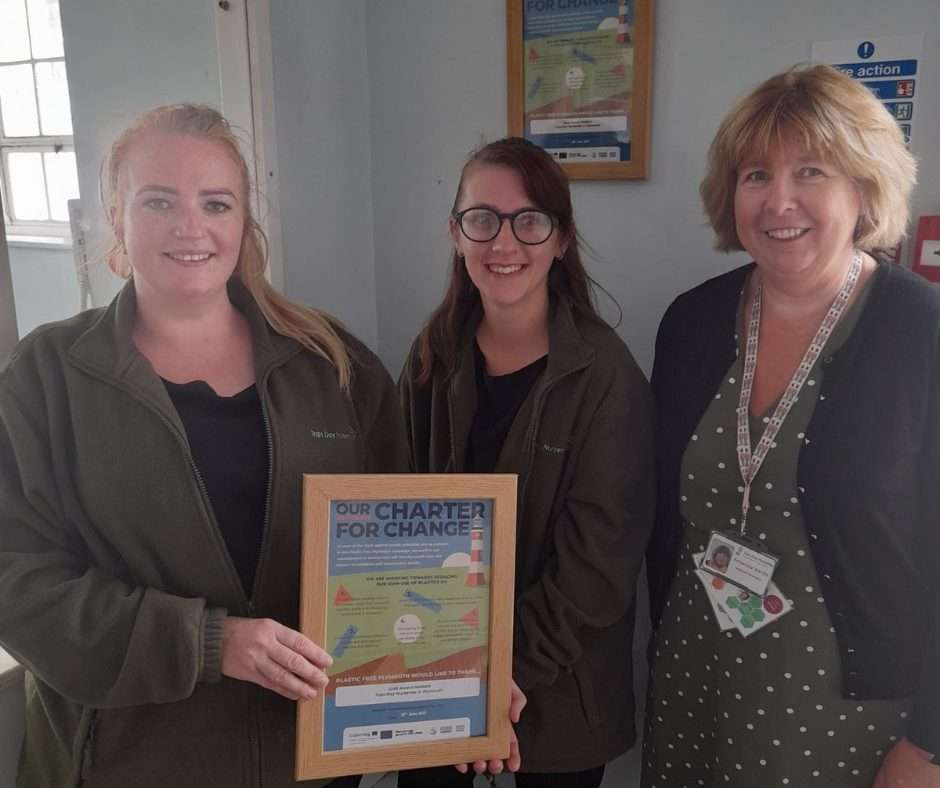 In Awards, News from our Nurseries, Sustainability, Why Choose Tops Day Nurseries? 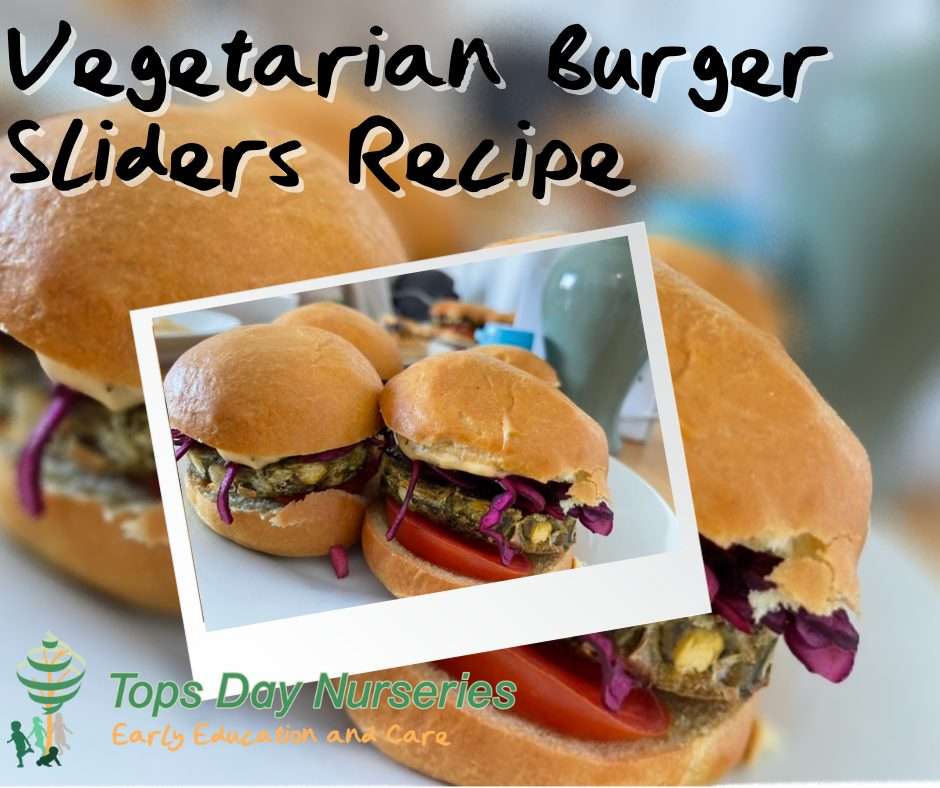 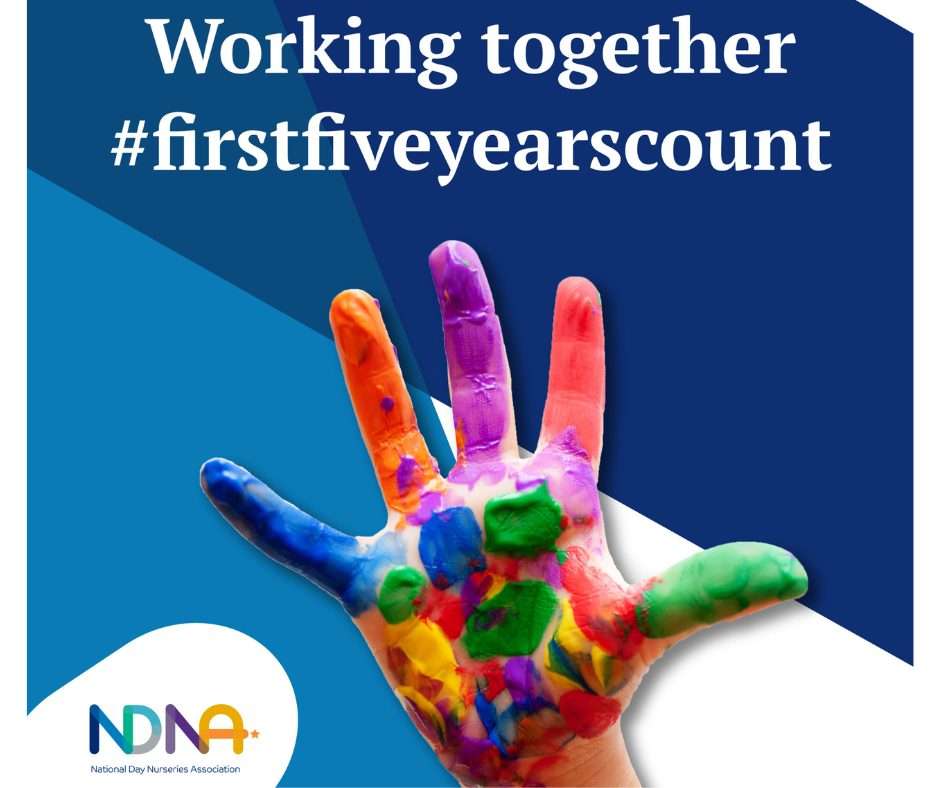