Tops Day Nurseries are proud to be supporting Men in Early years by signing up to the MITEY Charter. The MITEY Charter is a pledge for nurseries, pre-schools and other early years setting across the UK to show support in valuing men’s potential to contribute positively to the care and education of young children, taking steps to bring them into the workforce. The MITEY charter is part of a campaign that is also being supported by the department of Education. The MITEY charter is made up of five points which are:

The charter will be displayed at all the Tops nurseries to show their support and a promise to support men who work in early years. According to latest statistics, just 2% of the early years education (EYE) workforce in the UK is male, a figure that has remained static for decades despite previous targets and greater shared childcare between men and women in the home. At Tops Day nurseries we are proud to say that we are above the 2% and are at 6% of our workforce being male. The GenderEYE project at Lancaster University in partnership with the Fatherhood Institute is aiming to finding out why. We need to understand why so few men are willing to train to work in the early years and what kind of support they need to remain in this work when they do come forward. This is vital given the current recruitment crisis. The UK’s Economic and Social Research Council (ESRC) has provided a very substantial award for the research affirming its potential significance. A national conference was held in September in London to further promote men in early years and how to encourage more men into the early years. The MITEY campaign believes that young children in the UK deserve a high quality, gender-diverse Early Years workforce:

Other benefits of men working in early years are:

We are very lucky here at Tops because we have a number of men working throughout the company, from apprentices working towards qualifications, qualified practitioners, room managers, nursery managers (We currently have three male Nursery Managers) and staff in supporting roles such as chefs in the kitchen. As well as male childcare practitioners in the nurseries we have male staff working at our head office who support the nurseries such as Ty our office admin, and Drew, our Training manager. MITEY has a series of long, medium and short term goals which are long term goals 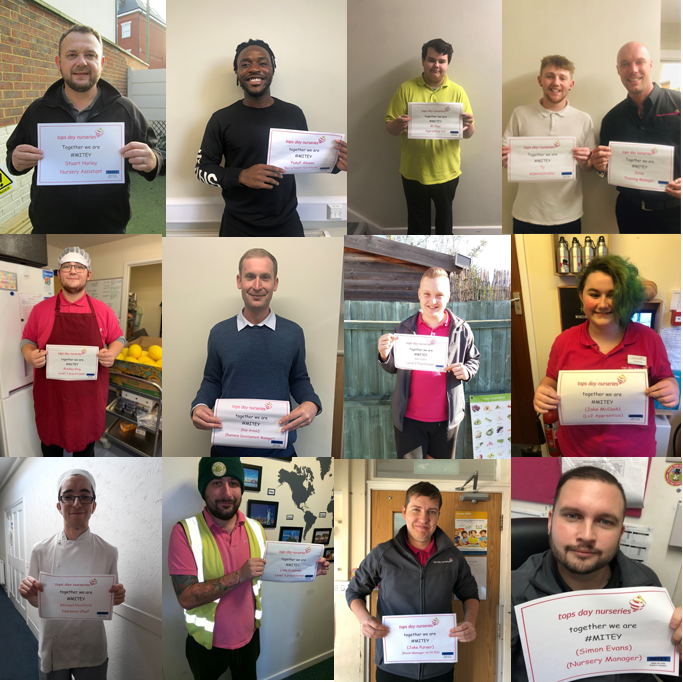 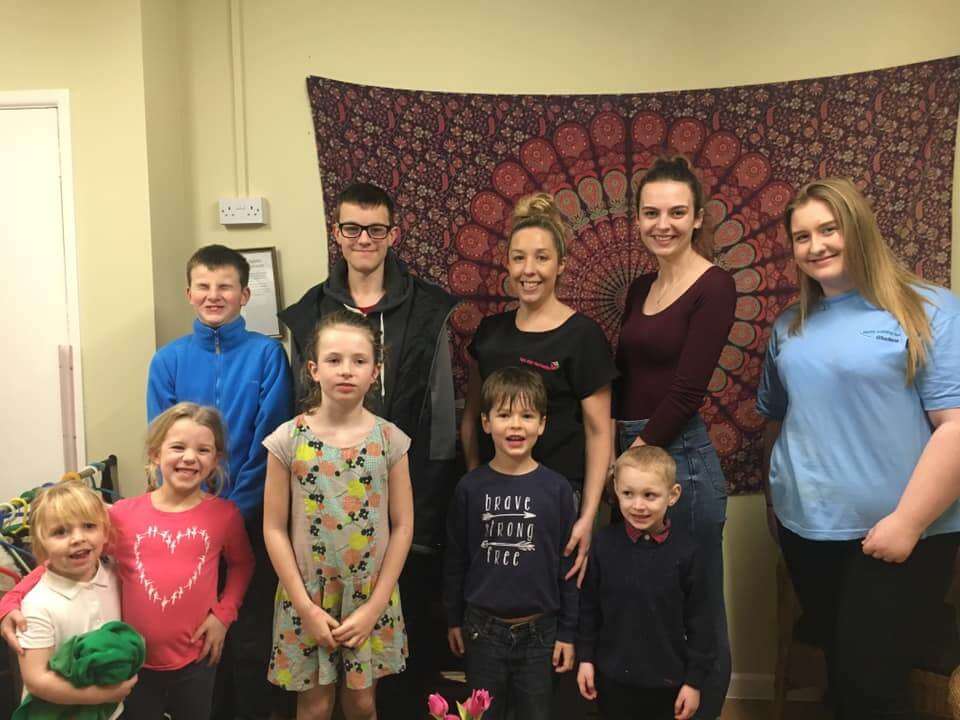 In General, News from our Nurseries 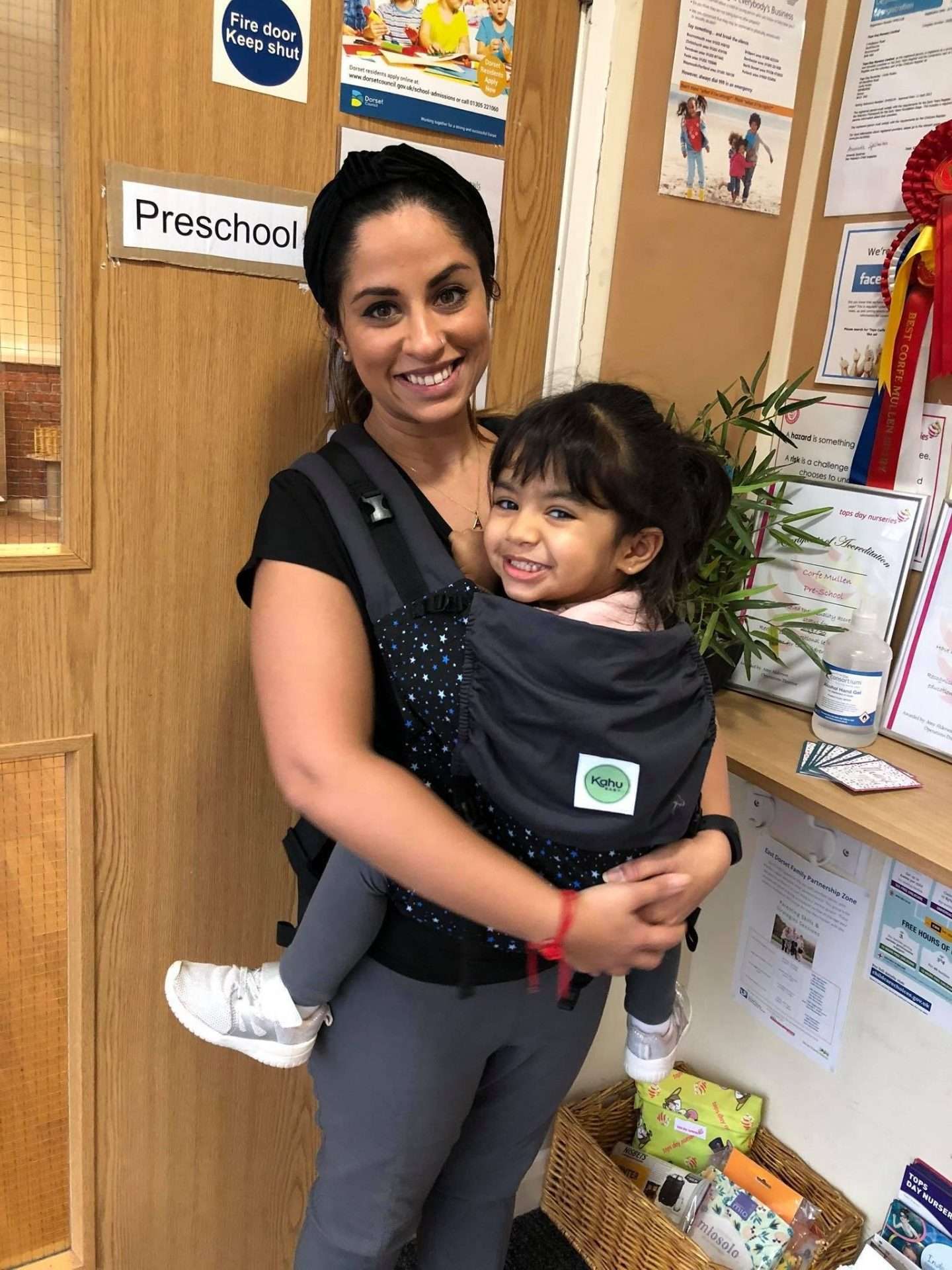 Benefits of Babywearing for a child 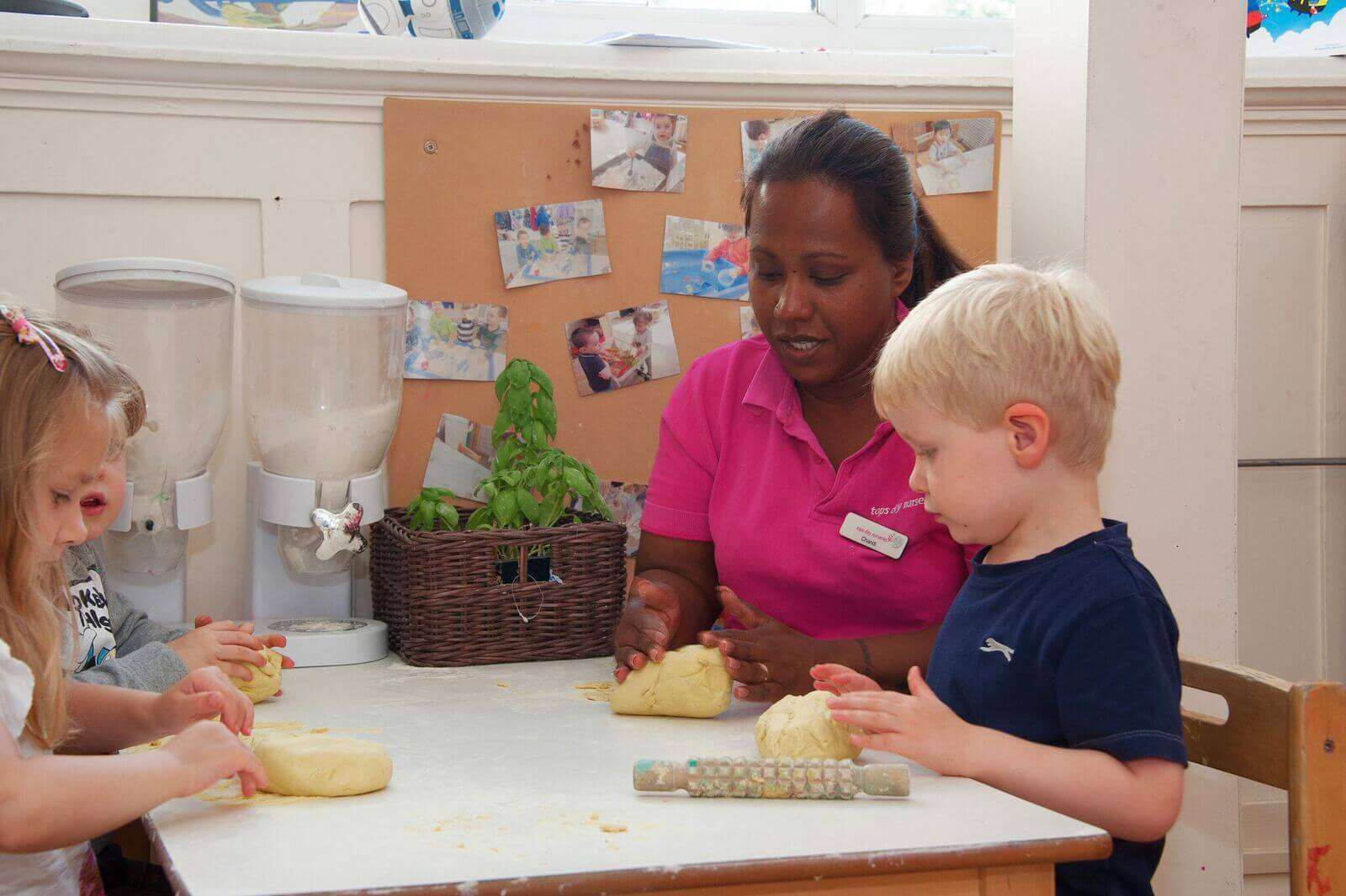 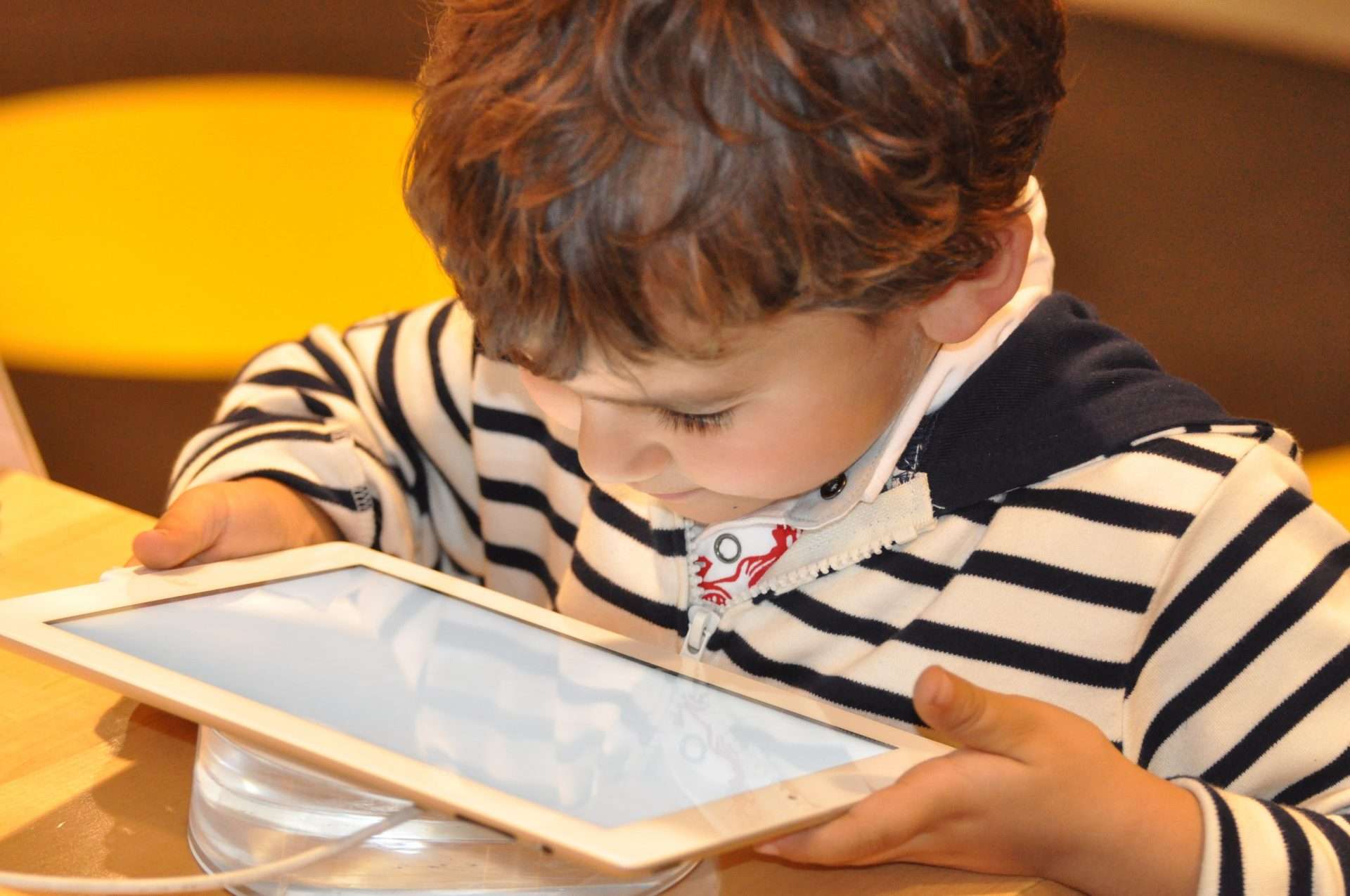