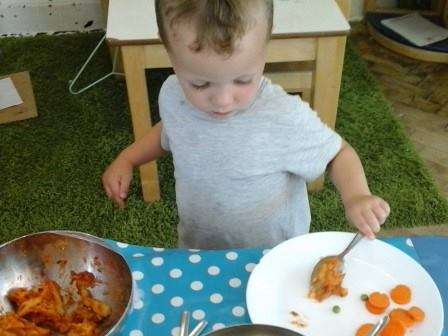 Theresa May’s government yesterday announced plans to tackle childhood obesity, a cause very close to our hearts at Tops Day Nurseries.  While there are measures to be taken in the coming years, it has been criticised that advertisers have not been regulated, and all measures will be voluntary.

According to Public Health England (PHE), 31% of children aged between 2 and 15 are overweight or obese.  This is an alarming figure considering the numerous side effects that come from being obese, including Type II diabetes, poor dental health, rickets and iron deficiency.  In a bid to tackle this growing number it was expected that the strategy would include a ban of advertisements for unhealthy foods before the 9pm watershed, as well as a ban for junk foods to be placed by supermarket checkouts.  Both of these proposals have been abandoned, with many accusing the government that advertisers are being relieved of their responsibilities to consumers.

In their place, the government has included in their plans:

Many of the criticisms have centred on the fact that the demands placed on food manufacturers are to be voluntary; legislation will only be considered in the future if companies fail to reduce their sugar levels appropriately.  The British Medical Association, which represents doctors, has heavily criticised the plans saying that failing to introduce legislation makes the policy “pointless”.

Here at Tops Day Nurseries, fighting the childhood obesity crisis is a top priority, and it was for this reason that earlier this year we launched our no added sugar menus.  Diane Wycherley, Senior Area Manager, re-designed our menus to ensure the food we feed the children in our care is nutritious and balanced to give them the energy they need to learn, play and develop, while keeping the food interesting and tasty.  Diane has since won an award for the menus, being named one of the Tops 5 Most Inspirational People in Childcare.

Exercise is just as important as the food we eat when it comes to maintaining a healthy weight.  Outside play is encouraged at all times at Tops Day Nurseries, and Tops Forest School is an incredibly popular extra-curricular activity that we run across our nurseries.  Not only does the activity keep the children active but also allows them to explore the world around them and build their confidence.

To find out more about our new menus you can visit our blog here, or to learn all about Tops Forest School click here. 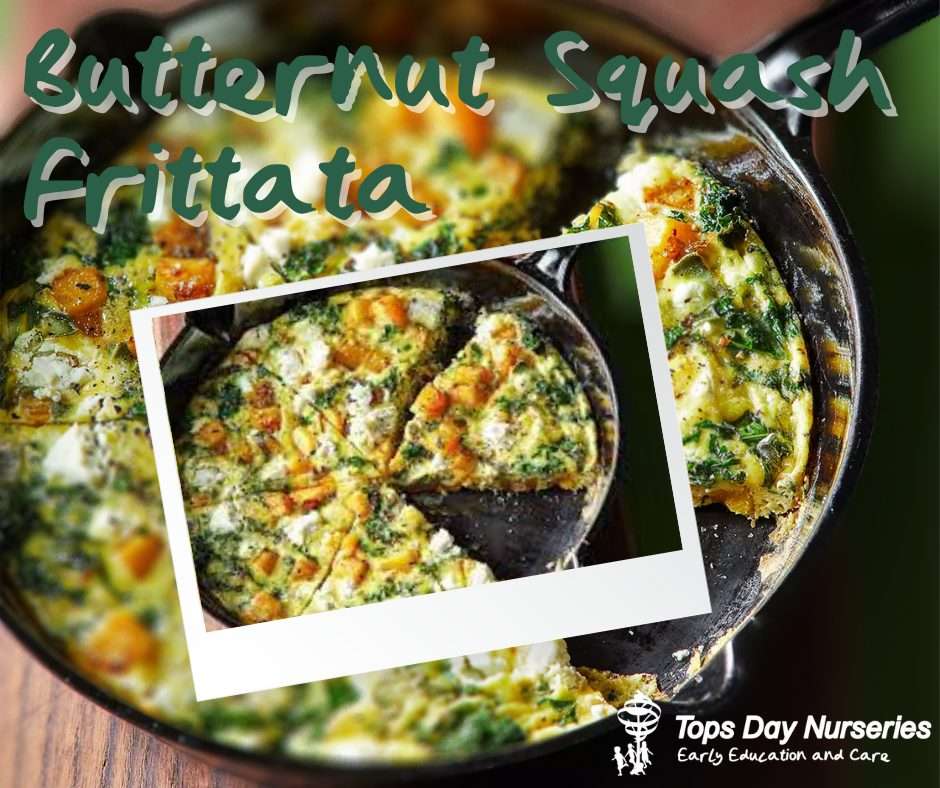 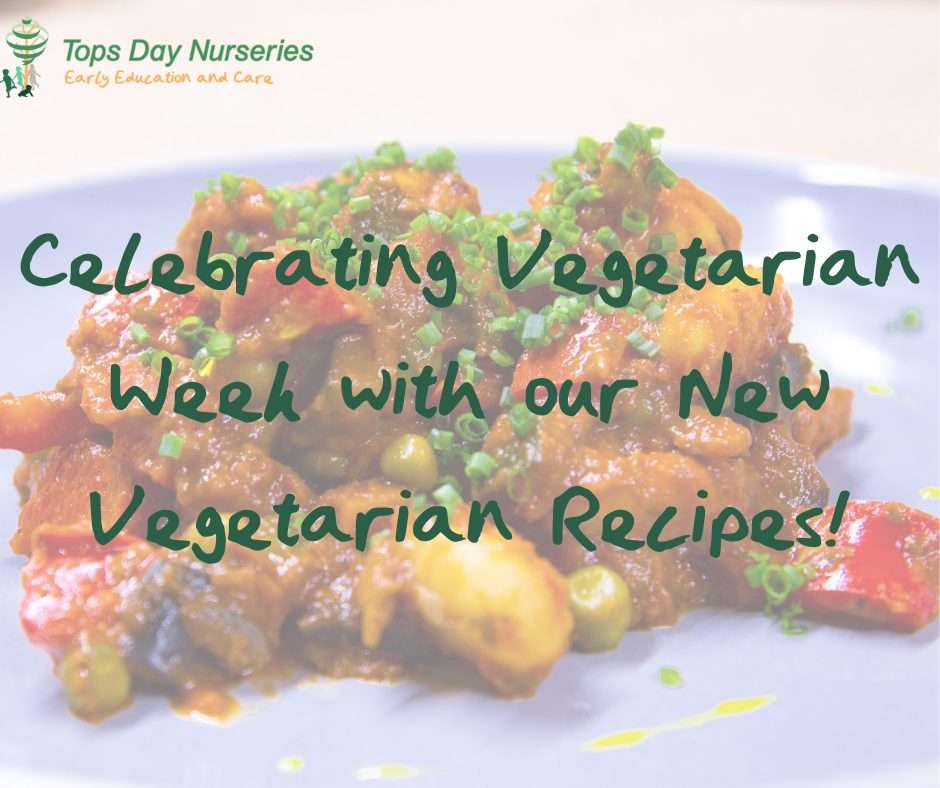 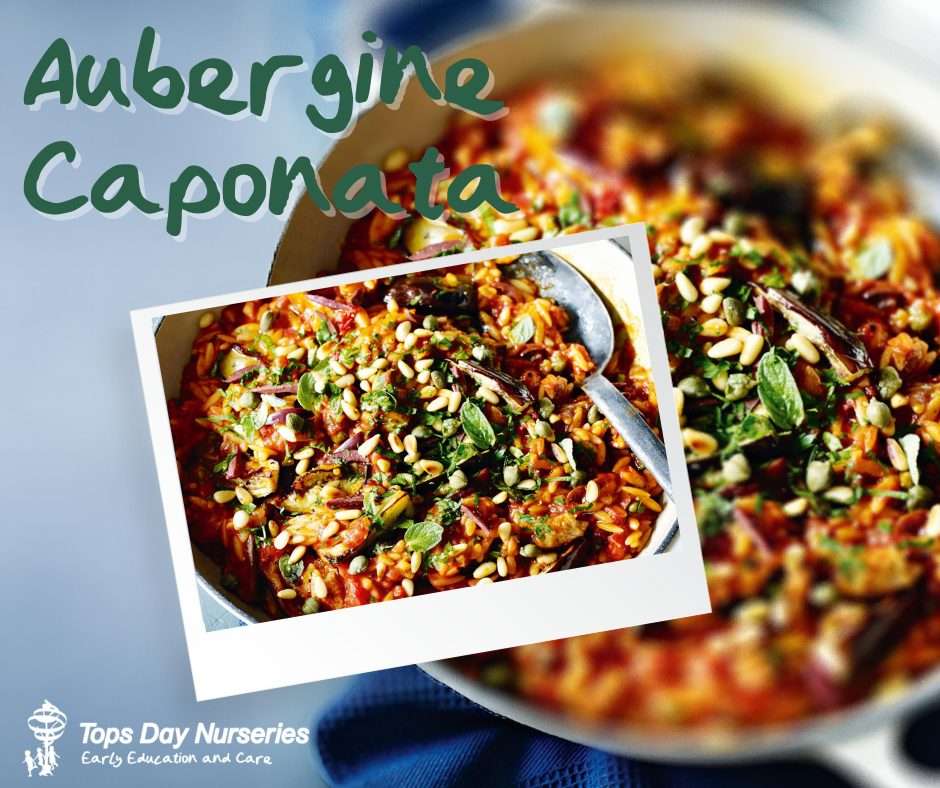 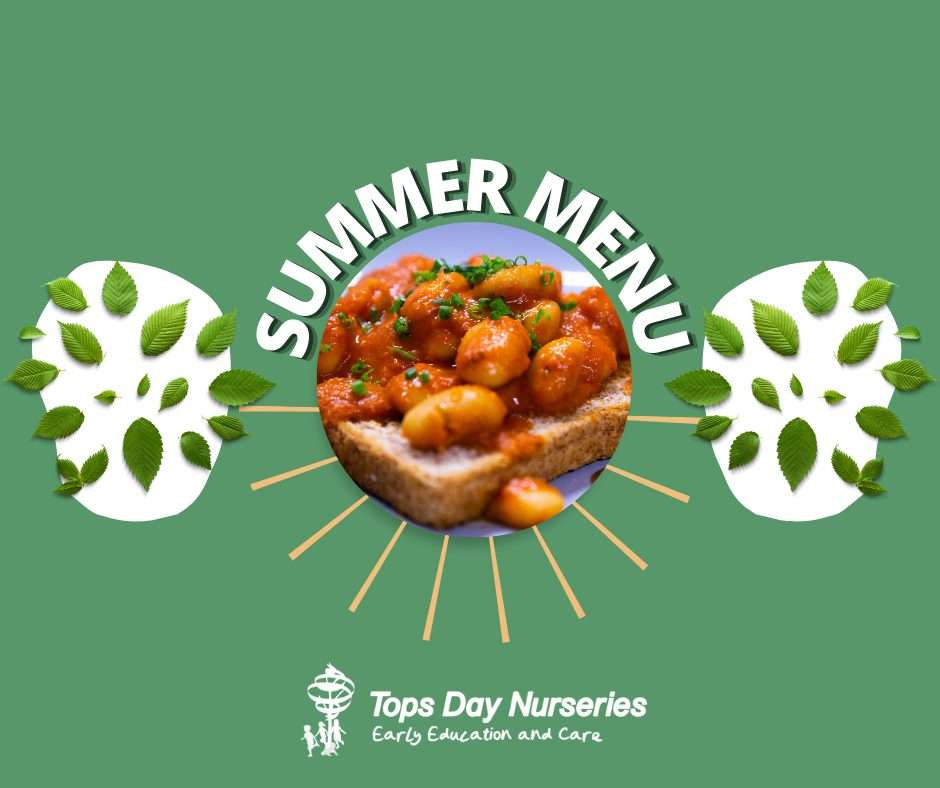