At Tops Day Nurseries, we are a firm believer of natural resources. Not only are they environmentally friendly, but they are often much more interesting to toddlers than plastic toys. 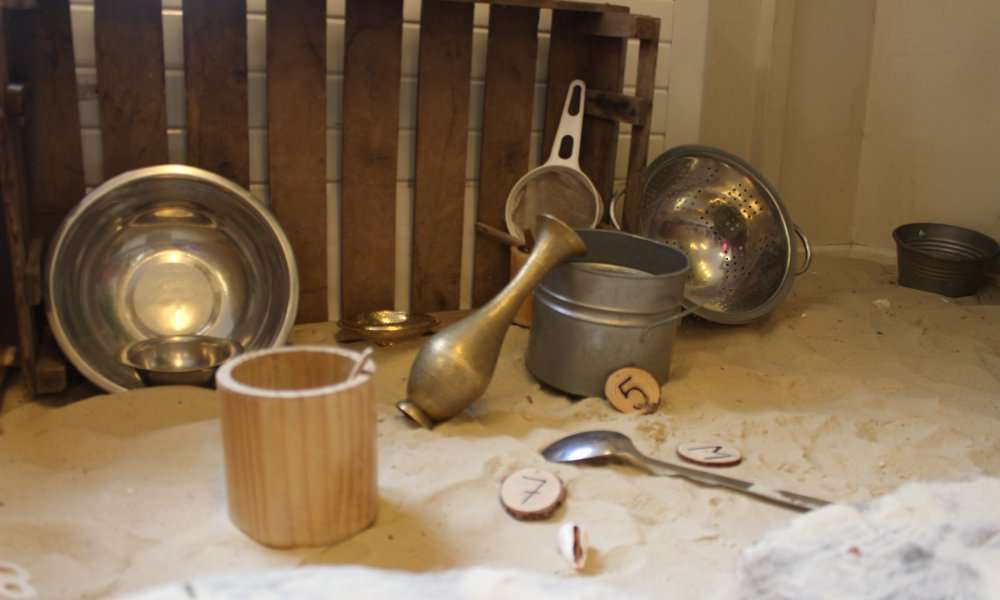 A toy made from a natural resource, such as a cardboard tube, can pose unlimited opportunities for imaginative play, and children tend to gravitate towards them for that very reason. A small toy car is just a car. But a tube can be a bridge, a tunnel, an aeroplane, a rocket, a building block, and who knows what else. While a box of plastic rattles may all look different, each one smells, tastes and feels the same to a small child.

Heuristic play is a learning style routed in a toddler’s natural curiosity and takes advantage of the open ended nature of natural resources. In the book ‘People under Three’ by Elinor Goldschmied and Sonia Jackson, the term ‘heuristic play’ was coined to explain the activity wherein children were offered a large number of different kinds of objects and allowed to explore freely, in a controlled environment.

This type of play can be offered to any child, and is beneficial at any age. When babies can sit unaided, they benefit greatly from the introduction of a treasure basket. A treasure basket is a low brimmed natural container (such a wicker basket) full of a real-life objects, such as kitchen utensils, natural sponges and shells. Anything can go in a treasure basket, as long as it’s not made from plastic- and doesn’t pose a safety hazard.

Perhaps the age group that benefits most from heuristic play are 2-3 year olds. Still in their early imagination stages, these children thrive with being given open ended resources that don’t require knowledge of scenarios to play with. Give a 4 year old a toy hospital for example, and they will most likely know enough about doctors and nurses to fully immerse themselves in the make believe world. A 2 year old, on the other, has likely not yet developed this concept, and would therefore play in an entirely different way.

At Tops Day Nurseries, we implement heuristic play into each of our rooms. Resources freely available to the children are always as ‘real-life’ as they can be; china tea sets in the sandpit rather than plastic buckets and spades, for example. 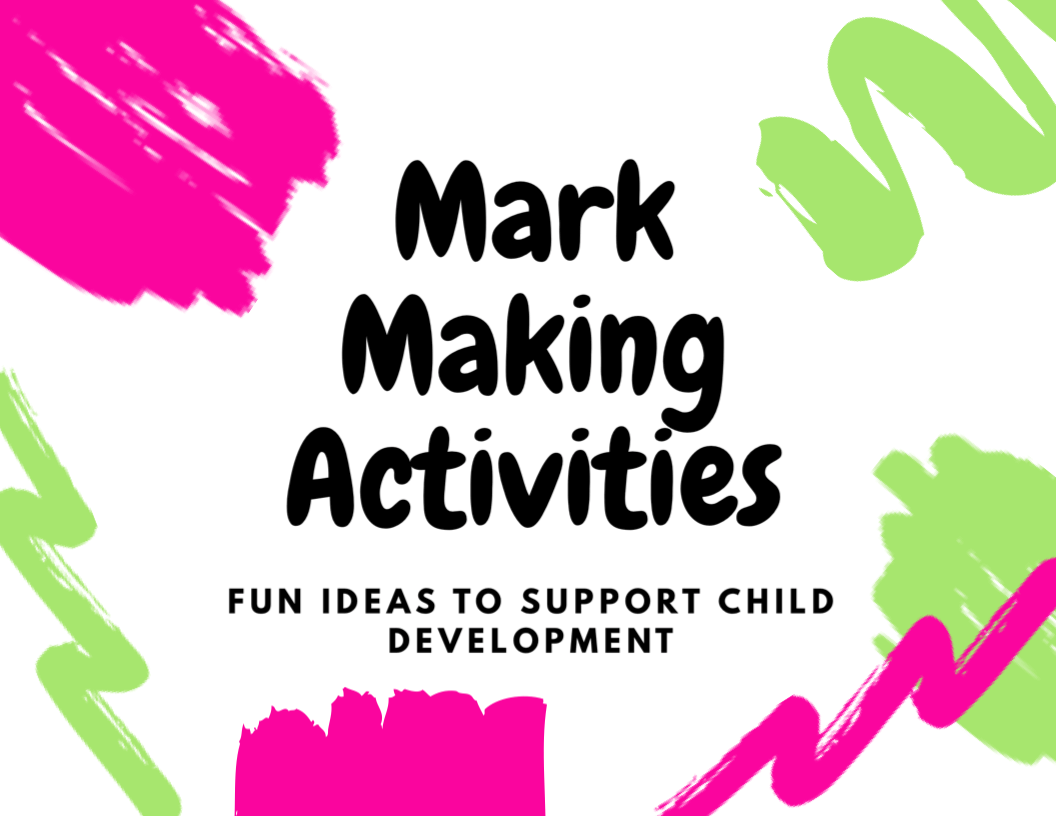 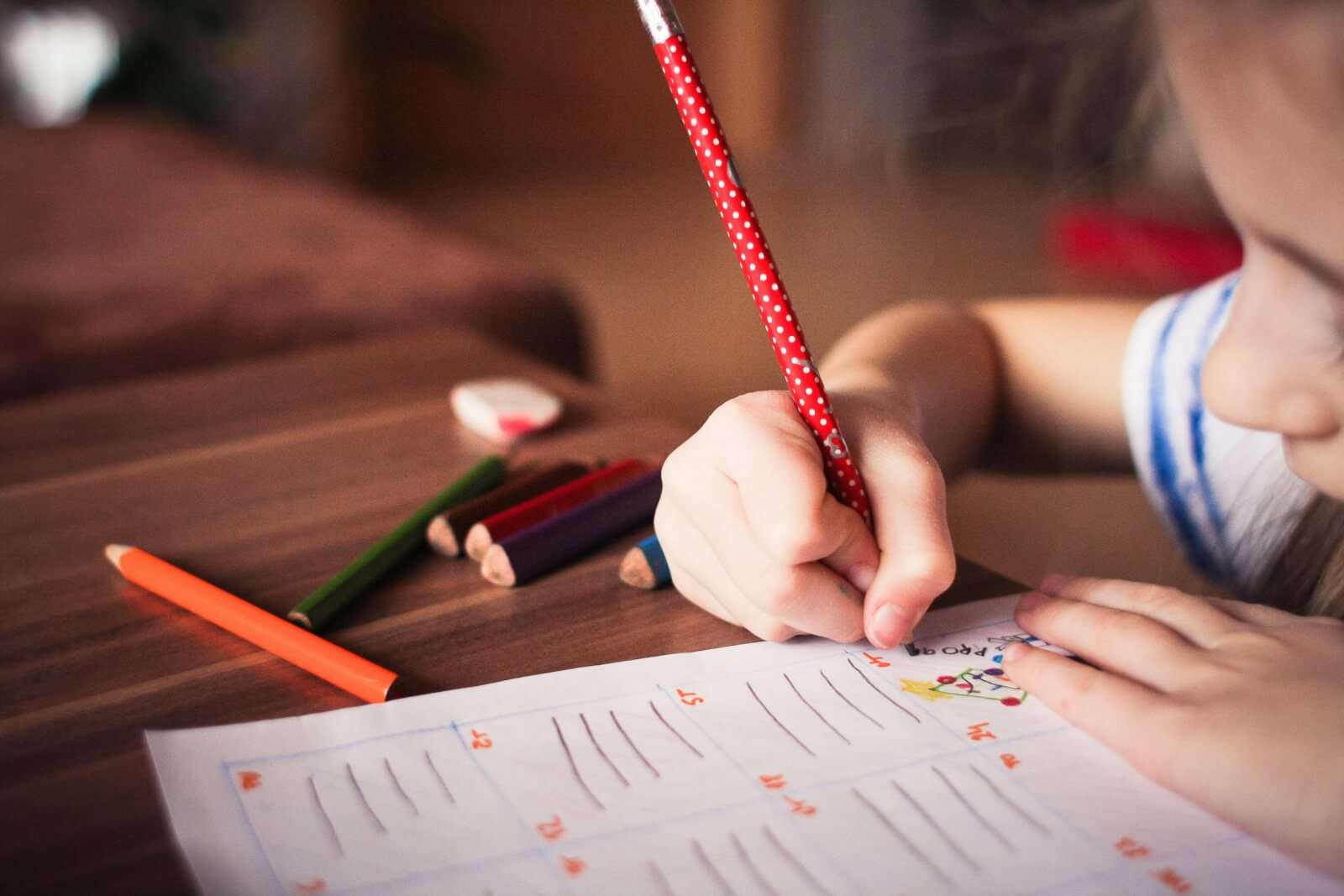 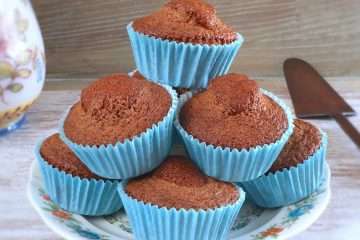 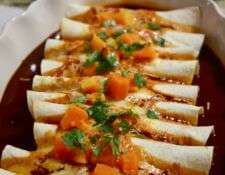