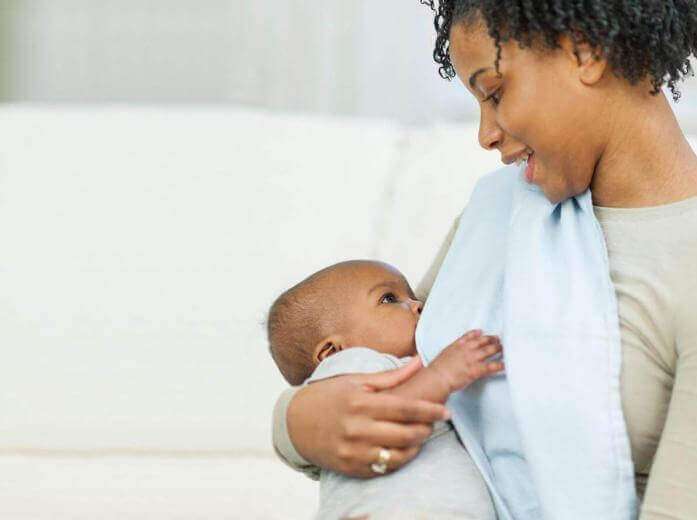 Tops Day Nurseries support breastfeeding Mums as well as bottle fed babies. The information below is factual from the survey and not our judgement.

A recent study found that breastfeeding is important for helping babies to develop important immune cells in their first weeks of life. These immune cells, known as regulatory T cells, provide balance in the immune system by controlling its response to pathogens, and preventing autoimmune responses (where the immune system mistakenly attacks your body).

The study showed that the population of regulatory T cells was nearly twice as abundant in breastfed babies at three weeks of age compared to babies who were formula-fed. This shows that these babies’ immune systems are better equipped to know which pathogens they should attack and which pathogens are harmless to the body. We demonstrated that this change is likely to be driven by interaction with the mother’s cells during breastfeeding.

The baby’s cells were less likely to see the mother’s cells as foreign if the baby was breastfed compared to formula-fed – an effect mediated by regulatory T cells. This means that the baby’s immune system “tolerates” these maternal cells from breastmilk and does not launch an immunological reaction, like it would do with any other foreign cell.

Regulatory T cells are also help build an effective gut microbiome, which evolves gradually after birth. If the immune system eliminated, rather than tolerated, these gut microbes in early life, several of their beneficial health effects would be hindered. For example, digestive problems, or could increase the risk of intestinal infections.

We also examined the composition of the gut microbiome in stool samples collected from babies at three weeks of age to understand how it is linked with immune development. We found subtle but important differences between breastfed and formula-fed babies. Two distinct bacterial strains, Veillonella and Gemella, were more abundant in samples of breastfed babies. These strains are known to produce short-chain fatty acids which are essential for the development and normal function of regulatory T cells. Greater presence of these strains in the gut may contribute to regulatory T cells being more abundant in blood samples of breastfed babies.

Regulatory T cells were nearly twice as abundant in breastfed babies at three weeks of age compared to babies who were formula-fed. This shows that these babies’ immune systems are better equipped, which helps with effective immune function in later life. There were also more strains of fatty acids, which are essential for the development and normal function of regulatory T cells, found in those that breast fed compared to formula fed babies.

While breastfeeding is recommended for infant nutrition by the World Health Organization, there are of course many reasons why a mother may need to formula-feed her baby. And in most developed countries, this alternative is safe for babies, and the composition of many infant formulas is frequently changed to be as close to breastmilk as possible. Although it’s unlikely that breastmilk can ever be fully mimicked, research like ours may help to guide the tailoring of formula milk to offer better health advantages to all babies. 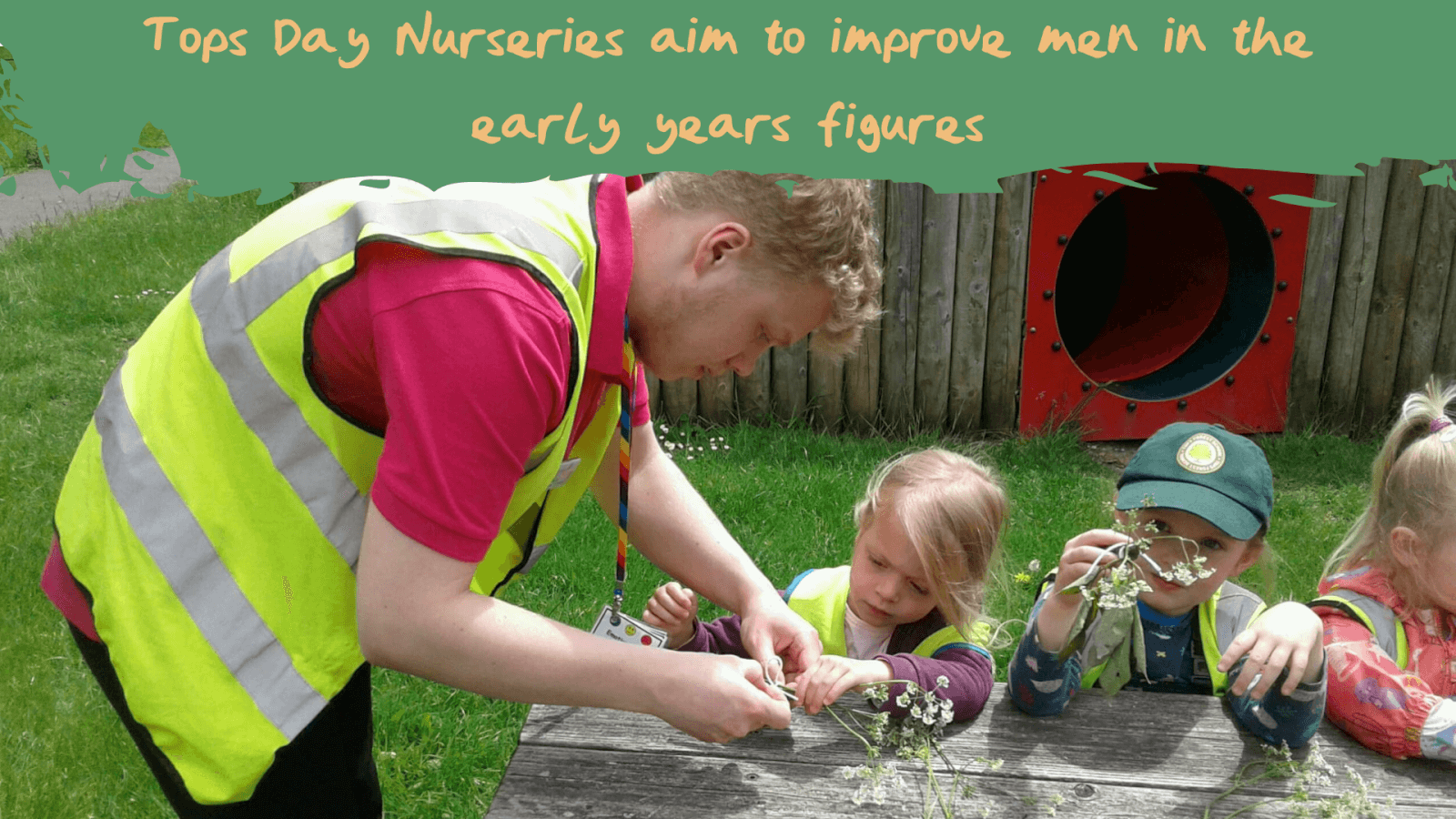 In General, News from our Nurseries, Why Choose Tops Day Nurseries? 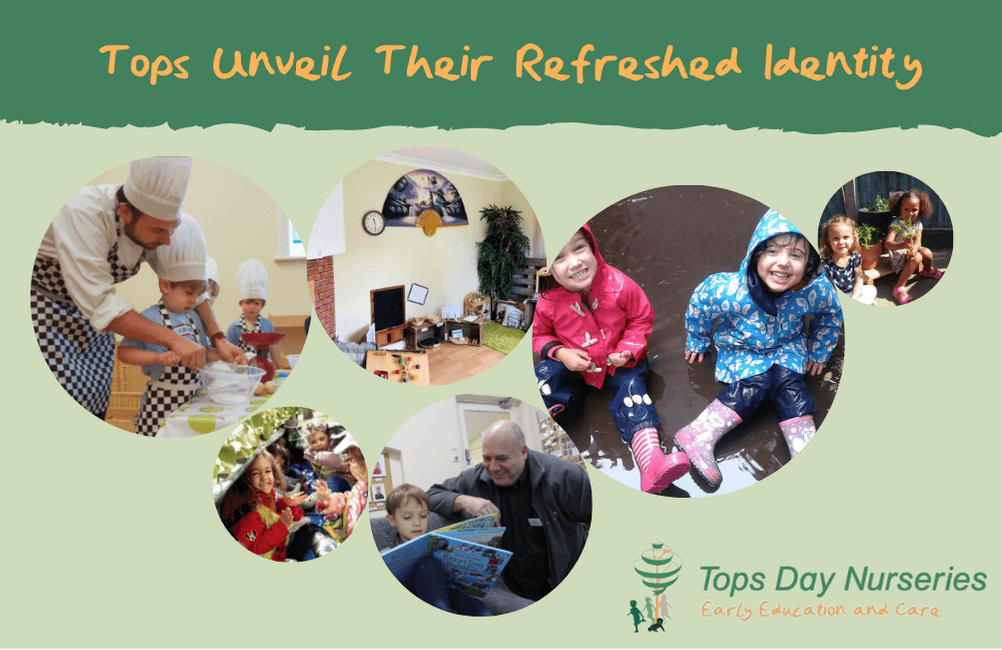 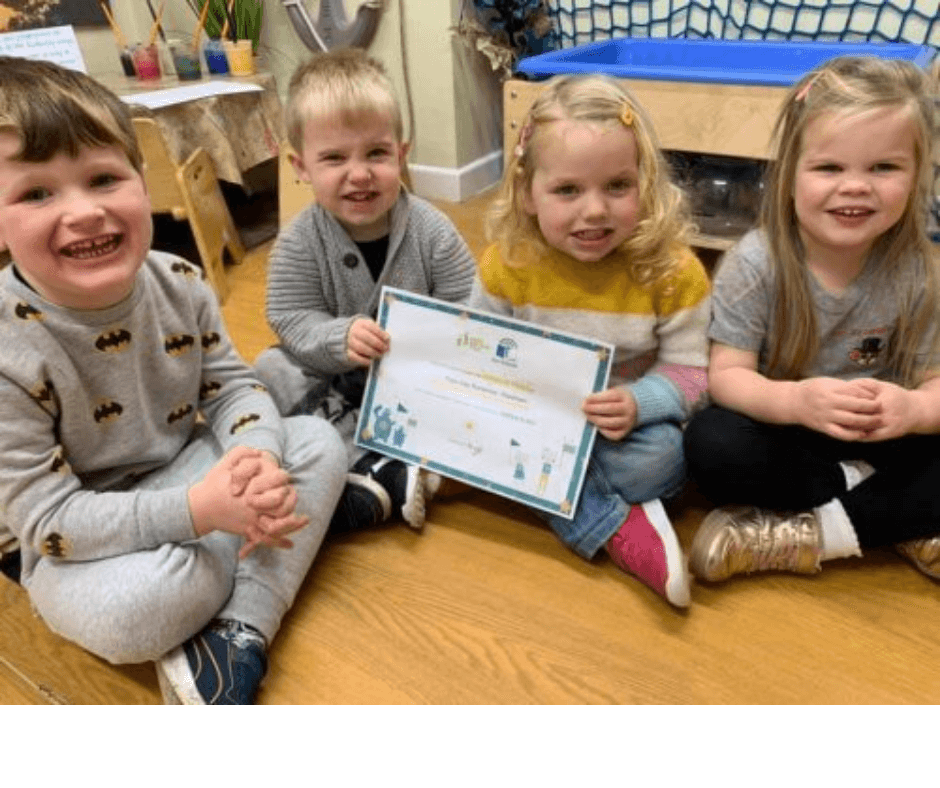 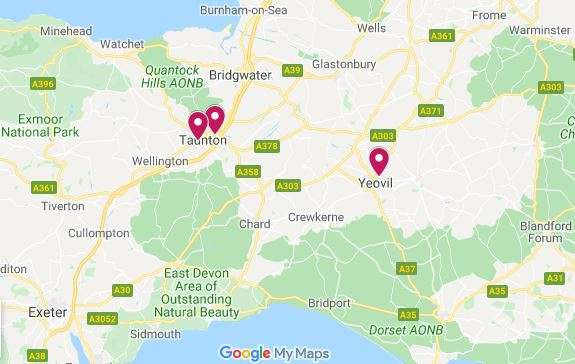