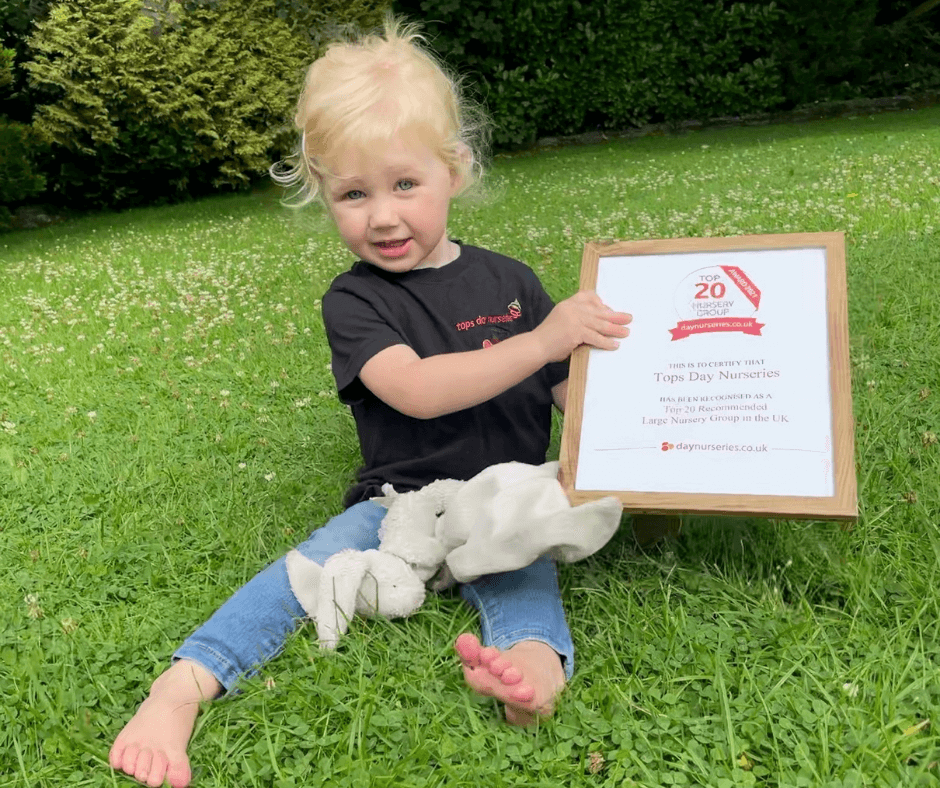 Tops Day Nurseries Wimborne celebrated 20 years of providing top quality Early Education and Care to the local community on Friday 23rd July 2021 and to mark the special occasion, were named as one of the Top 20 Nurseries in the UK by daynurseries.co.uk.

The nursery opened in Leigh Road, Wimborne in July 2001, originally the building was a pub but was completely redesigned to suit the needs of young children and the Tops staff.

Tops Wimborne were thrilled to receive the award and said;

“Here at Tops Wimborne we are so proud to have received this certificate as a company, we all work so hard to make our nursery a welcoming place for parents and their children so to know we are in the ‘Top 20 Recommended Large Nursery Group in the UK’ is just amazing!”

Tops Wimborne have achieved so much since they began 20 years ago. They were one of the first nurseries within the Tops family to have solar panels fitted and to trial electric vehicles and has since been a pioneer in leading the way in sustainability, we cannot wait to see what the future holds for them.

Posted in: Awards, General, News from our Nurseries 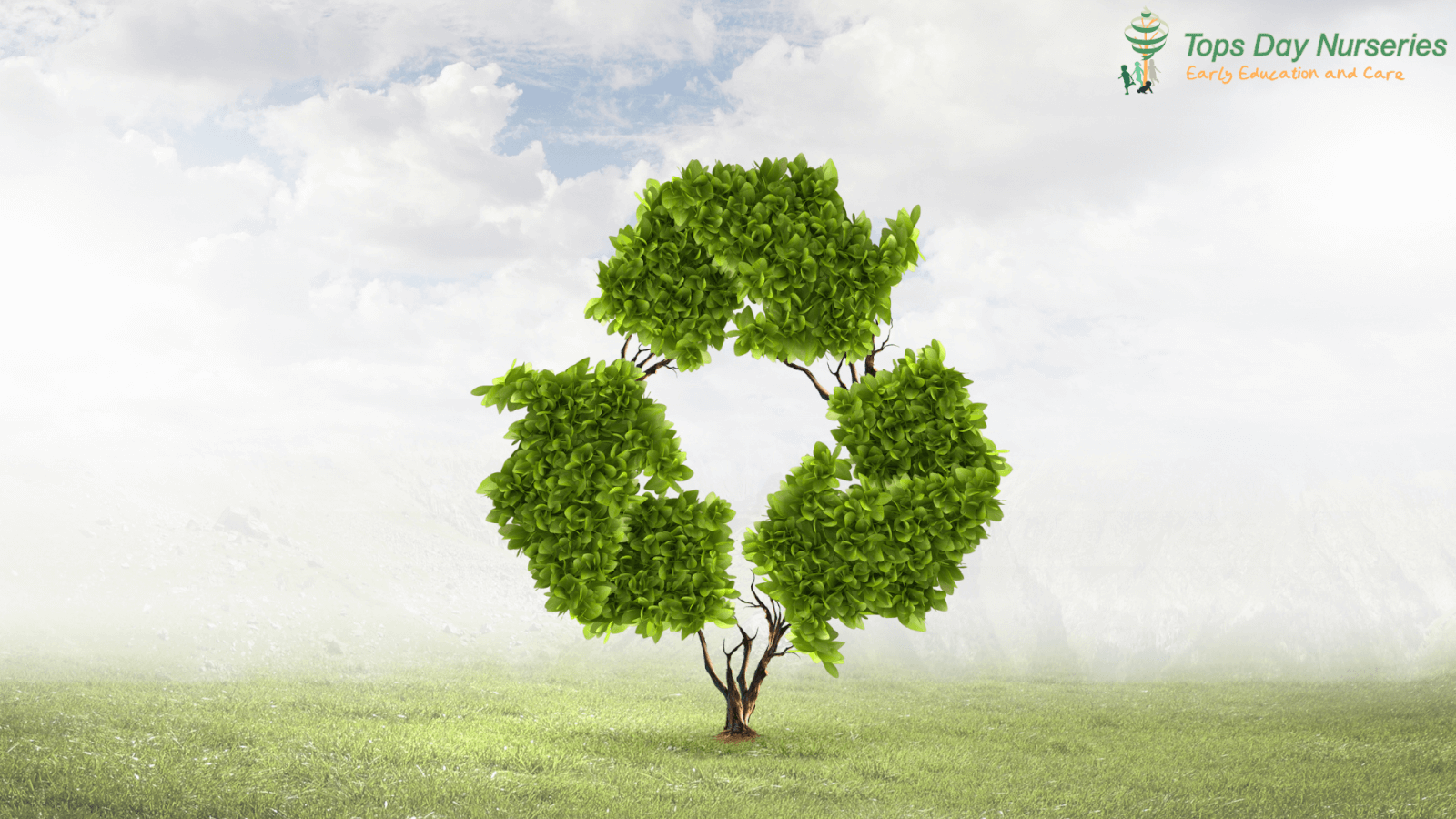 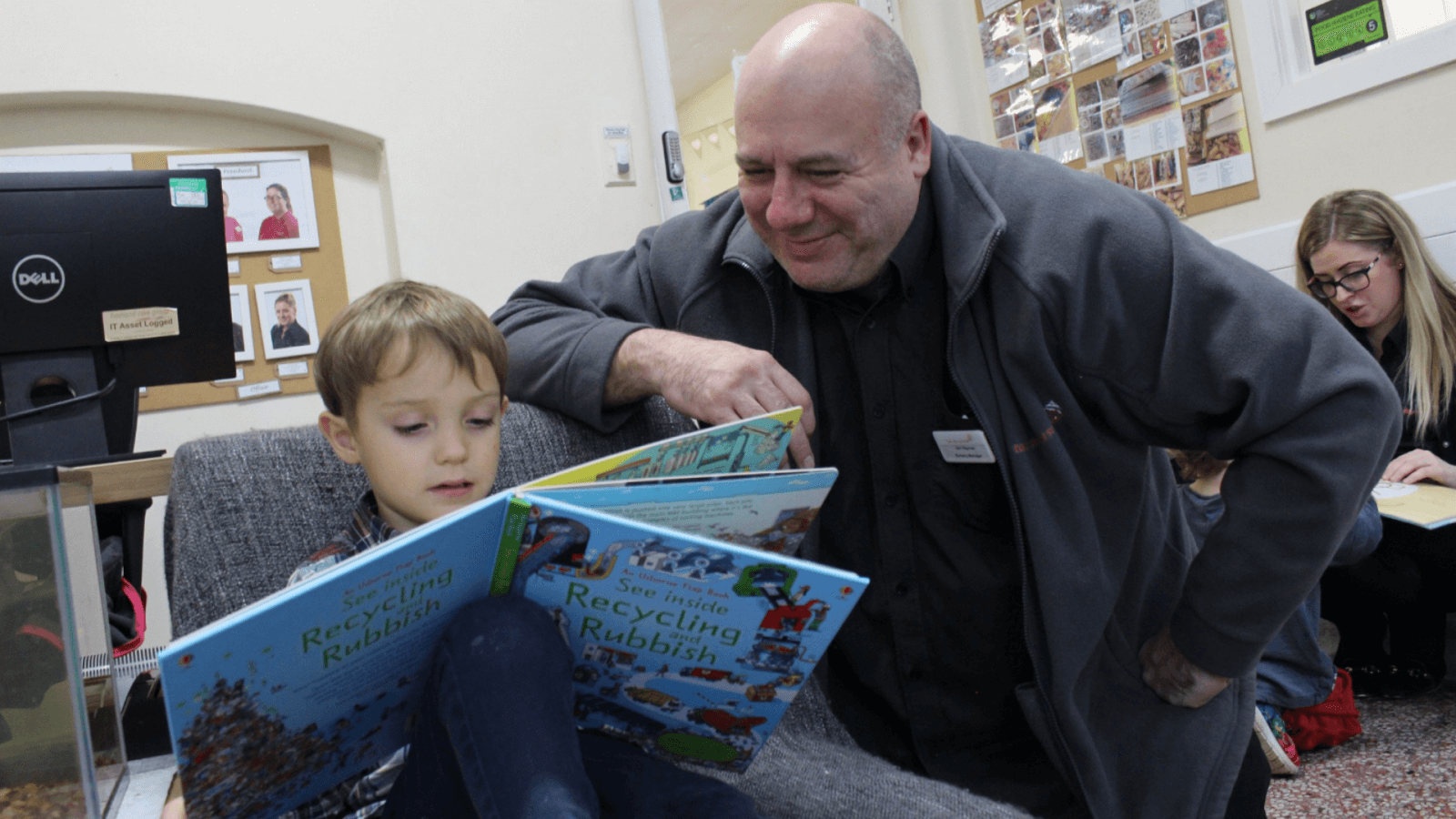 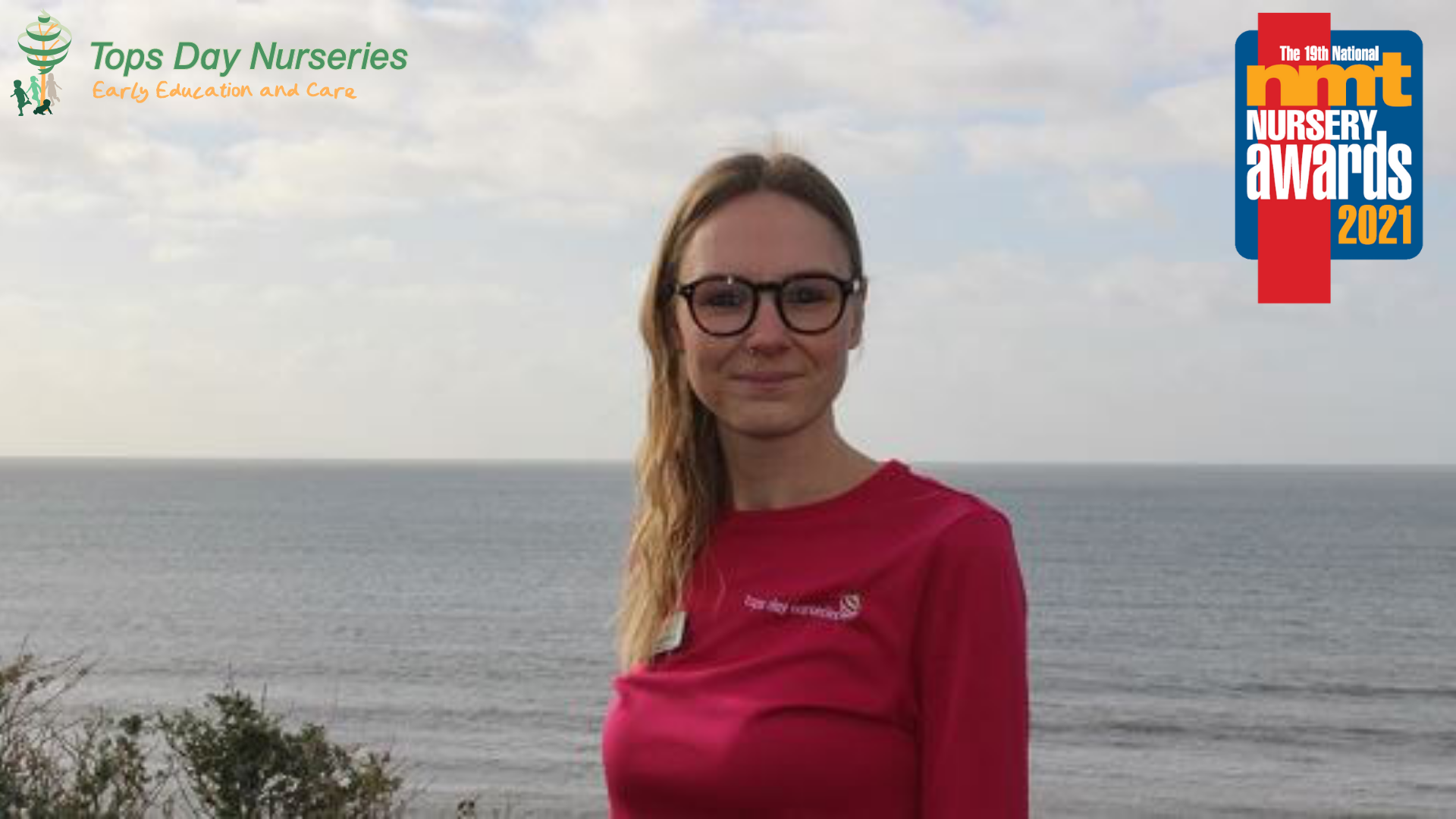 Tops Nursery Manager in the running for a National Nursery Award 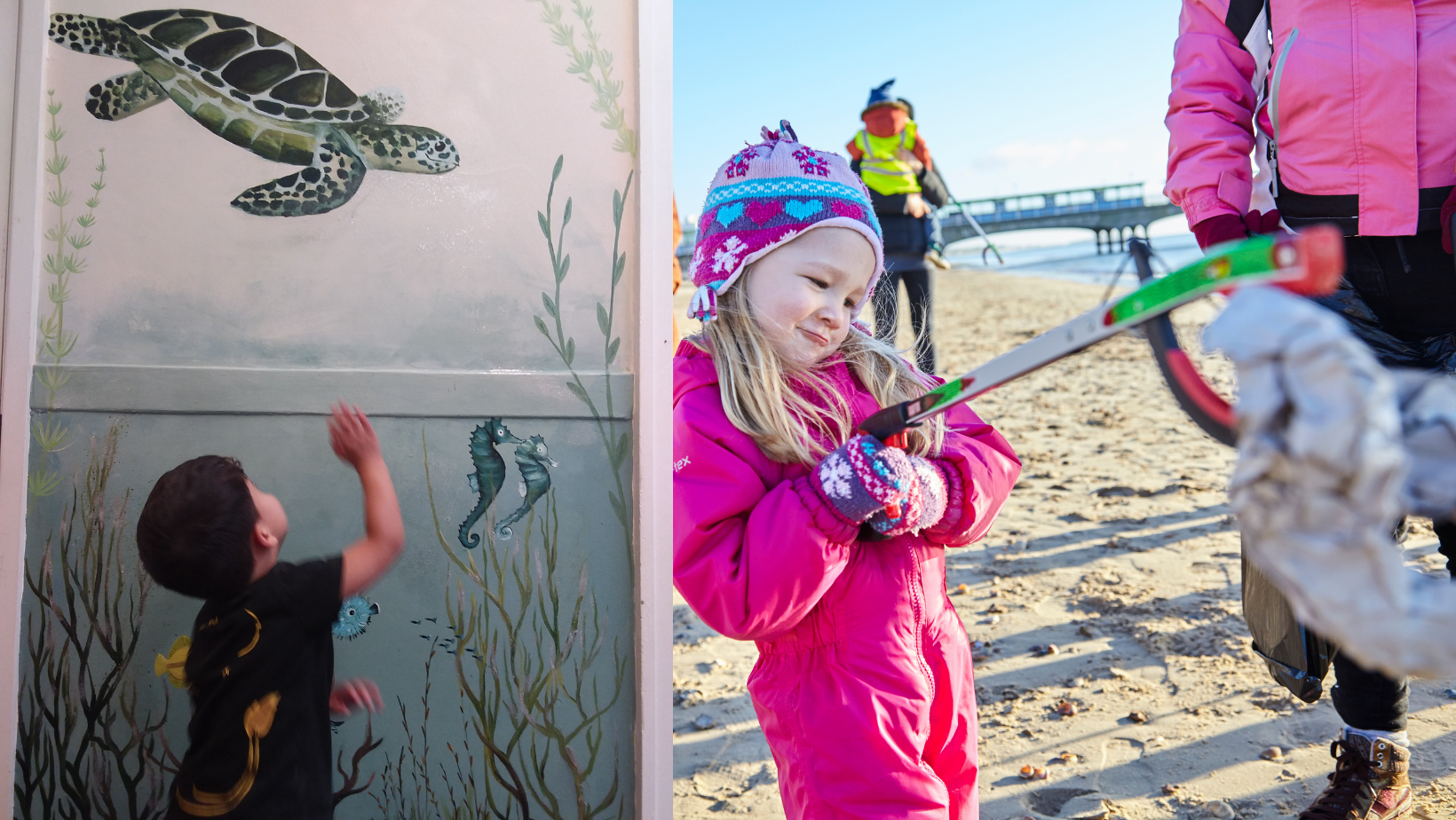